Antonio Conte and his Tottenham side do not have to wait too much longer to discover their opponents in the 2022/23 Champions League group stage. The final round of qualifying commenced on Tuesday evening and will come to a conclusion next Wednesday.

The draw for the group stage will then take place in Istanbul, Turkey at 5pm on Thursday, August 25. Missing out on Europe's premier club competition in the past two seasons, all connected with Spurs will have their eye on next week's draw as they dream of some more classic European nights in N17.

Facing some of Europe's best in years gone by, Tottenham could be potentially handed another tough draw with teams such as Real Madrid, Bayern Munich and PSG in Pot 1. So who exactly could Conte's men come up against in the group? football.london takes a look.

READ MORE: The £22m transfer win that could be about to highlight Daniel Levy and Tottenham's costly error

As ever, the teams who qualify for the Champions League group stage will be split into four pots. Pot 1 contains the 2021/22 Champions League and Europa League winners, with the league champions from England, Spain, Italy, France, Germany and Portugal also included in there. As Real Madrid did the league and European double, Ajax are in Pot 1 as the champions of the Eredivisie.

Pots 2, 3 and 4 are then determined by a club's UEFA coefficient. At present 26 teams have already qualified for this campaign's group stage, with the remaining six teams set to be confirmed next Wednesday evening once the play-off round is over.

So which pot will Tottenham be in?

Tottenham will be in Pot 2 for the group stage draw thanks to their club coefficient of 83.000. With the coefficients based on the performance of clubs in European cups over the last five years, Spurs' ranking has been boosted by their run to the final back in 2018/19 as their past two European campaigns have not been a success.

Here are the pots for this season's Champions League group stage with the confirmed teams:

Teams involved in the play-off round and potential pot

The draw for the play-off round is as follows:

Benfica will take the final place in Pot 3 providing that they get the better of Dynamo Kyiv over two legs due to their higher coefficient rating. If not, Rangers will be next in line if they progress past PSV, with Dinamo Zagreb, Red Star Belgrade and Marseille, who have already qualified, then waiting behind them.

The other teams involved in the play-off round will go into Pot 4 if they progress, with Benfica leading the way for Pot 3 as things stand.

So who can Tottenham get?

Tottenham will not be able to come up against teams from the same association in the group stage, thus meaning Man City, Liverpool and Chelsea are out of the question. Eintracht Frankfurt, Real Madrid, AC Milan, Bayern Munich, PSG, Porto and Ajax are all options for the Lilywhites in Pot 1.

Tottenham can then come up against one of Borussia Dortmund, Red Bull Salzburg, Shakhtar Donetsk, Inter Milan, Napoli, Sporting CP or Bayer Leverkusen from Pot 3. Club Brugge and Celtic are the only two clubs confirmed in Pot 4 at present and it won't be until next Wednesday evening when the identity of the other six sides are revealed.

The above play-off round fixtures do highlight Spurs' potential Pot 4 opponents, though, although Benfica would be a possible outcome from Pot 3 if they go through. 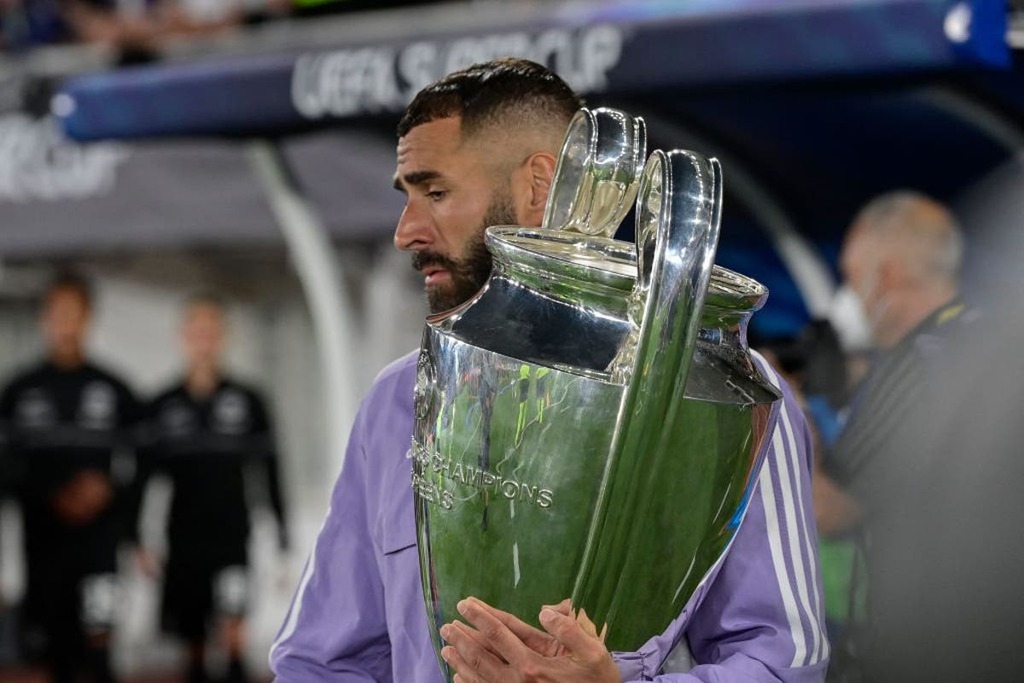 The Independent UK
From analysis to the latest developments in health, read the most diverse news in one place.
Why Tanguy Ndombele could possibly be set for swift Tottenham reunion despite Napoli loan move

Football London
One place to find news on any topic, from hundreds of sites.
What Cristian Romero injury could now mean for Japhet Tanganga and Tottenham transfer plans