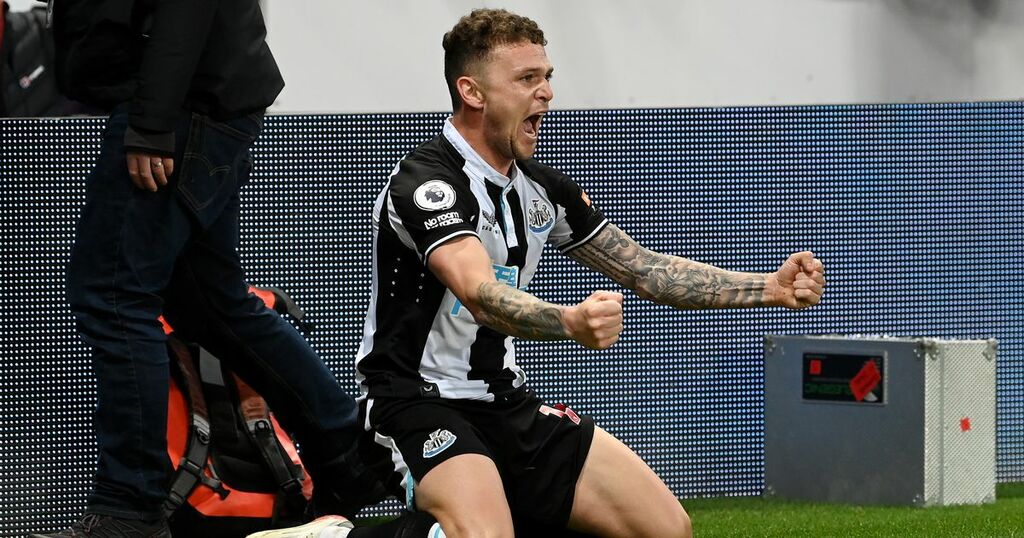 Antonio Conte hoping for Tottenham Champions League boost as Arsenal face old enemies
Tottenham's battle for a spot inside the top four continues, with just two games to go and they may be…

Your Tottenham digest on the morning of Sunday, May 15

When Antonio Conte arrived in north London in November, Tottenham were in a position where they were struggling to find consistency under Nuno Espirito Santo. In just over six months, the Italian has made major improvements both on and off the pitch.

Conte has had an influence on individual performances and the team as a whole, as well as welcoming Rodrigo Bentancur and Dejan Kulusevski to the squad. Spurs are now competing for a spot inside the top four, with just two games left to play, highlighting how far they have come.

Arsenal have a difficult trip to St James' Park on Monday, before they face their final game of the season at home, against Everton and some old faces could help boost Tottenham's chances of securing Champions League football again next season.

Cameron Carter-Vickers has indicated he will see what happens in regards to a permanent move to Celtic after his loan deal from Tottenham came to an end. Moving to Celtic Park on the final day of the summer transfer window, the centre-back has played an integral role in Ange Postecoglou's team reclaiming the league title back off Rangers.

A regular in defence for Celtic as he played the full 90 minutes in 33 league games, Carter-Vickers made 45 appearances in total for the Scottish giants, scoring four goals and registering one assist in the process. Making such an impact north of the border, Celtic fans are desperate for the player to return to the club next season.

When pressed about the title celebrations and Celtic's season, he added: "It's hard to sum up. It's been a special season and this is a special day for all the boys, our families, all the fans. We're loving every minute of it."

Tottenham secured arguably their biggest three points of the season, in the North London Derby on Thursday night. The 3-0 victory now takes them just a point behind Arsenal, with two games left to play.

Spurs went into the game on the back of their 1-1 draw at Anfield, whereas Mikel Arteta's side had won their last four. At the Tottenham Hotspur Stadium, the Lilywhites supporters helped give their side a boost and Antonio Conte was impressed with his side's display, at a crucial time.

"For sure a good performance and from the start until the end, the approach to manage the game was very positive. You know very well when there are these types of games, these must-win games it's never easy because today we had only one result, to get three points, to win, only because it was a derby, a north London derby and we knew very well the importance for the fans," the Italian said in his post-match press conference.

Conte kept his cool on the touchline, with his poker face giving nothing away as he gave a tactical masterclass.

Antonio Conte hoping for Tottenham Champions League boost as Arsenal face old enemies
Tottenham's battle for a spot inside the top four continues, with just two games to go and they may be…