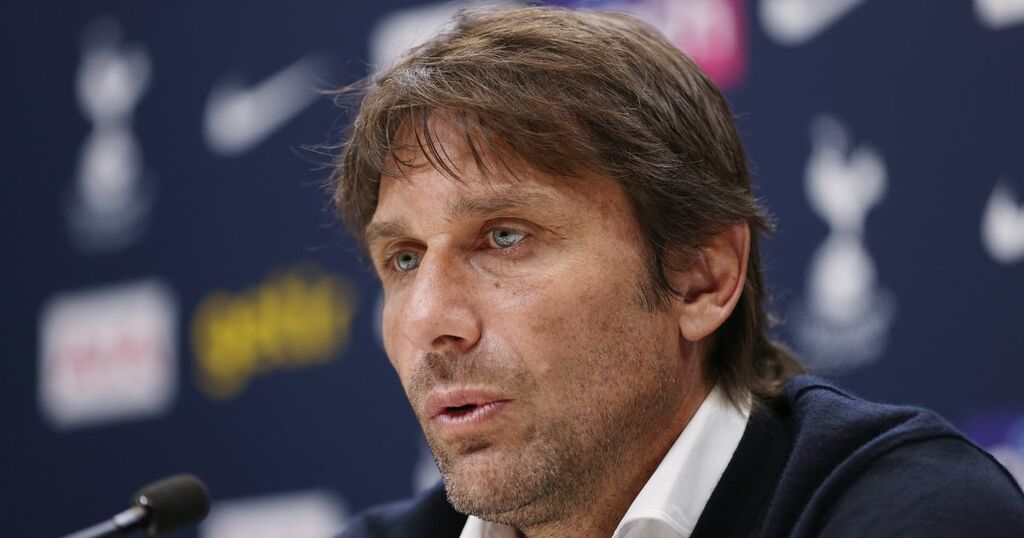 Even though Arsenal remain ahead and can claim the top four with two wins, Neville is predicting Mikel Arteta’s side… 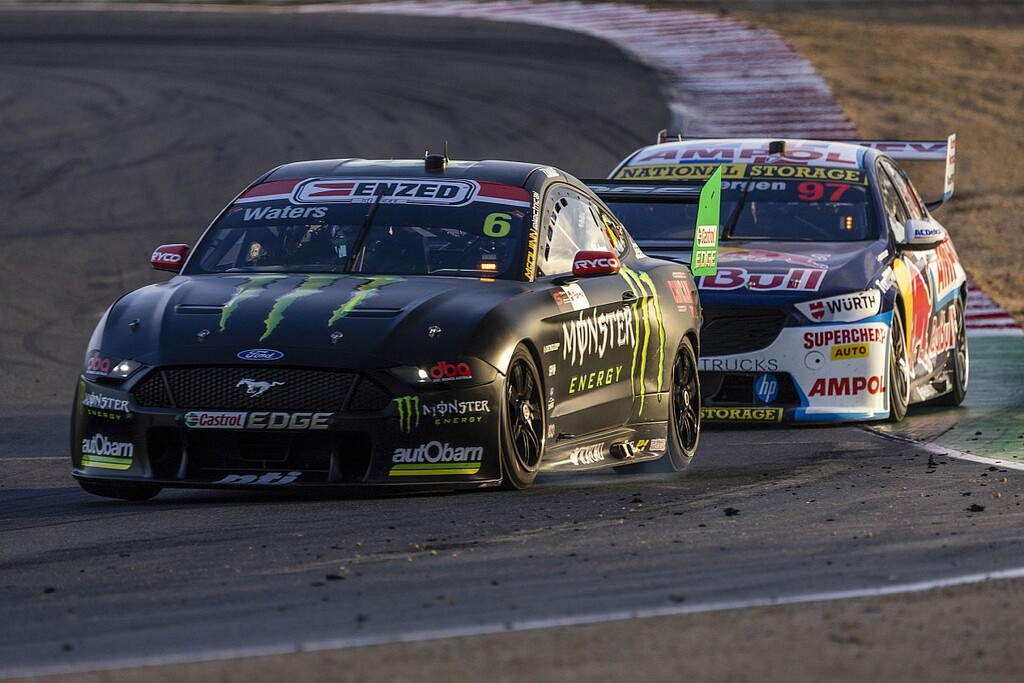 Spurs kept their Champions League hopes alive as they beat 10-man Arsenal in a thumping 3-0 Premier League win to leave them just a single point outside of the top four. But Jordan was left less than impressed with Conte's comments following the victory, which he says were "patronising and condescending" towards his Arsenal rival Mikel Arteta.

It comes as Spurs have received a boost to their hopes of signing Juventus forward Paulo Dybala. And Gary Neville has said he "would put money" on Tottenham claiming fourth place in the Premier League and beating Arsenal to Champions League qualification.

Have your say! Will Tottenham qualify for next season's Champions League? Let us know what you think in the comments below

A brace from Harry Kane, which took him to 13 north London derby goals in just 17 games, came in the space of a 15-minute first-half spell in which Arsenal threw the game away. Kane's goals came in between a red card for Arsenal's Rob Holding after he clattered into Son Heung-min.

The South Korea international then wrapped up the win in the second half with a smart finish, but Jordan has slammed Spurs boss Antonio Conte for his words following the game. Conte accused Arteta of "complaining a lot" after he was clearly frustrated by the refereeing on the night. And Jordan has questioned the "audacity" of Conte's comments.

Paulo Dybala's agent is said to be in London to hold talks with potential suitors ahead of a summer move.

The Juventus forward is out of contract in Turin this summer and appears set to leave the club. Spurs boss Antonio Conte is thought to be keen on bringing the Argentinian to the club, although they could face stiff competition for his signature.

The player's agent Jorge Antun will hold talks with multiple clubs – including the likes of Premier League rivals Manchester United and Arsenal.

With just two matches left of the season Spurs are now one point off of the Champions League places but have all the momentum following their win on Thursday night. And Neville thinks "you'd want Tottenham's games" against Burnley and Norwich ahead of Arsenal's fixtures against Newcastle United and Everton.

And the Sky Sports pundit says he'd "put money" on Spurs overtaking their bitter rivals before the season's out.

Even though Arsenal remain ahead and can claim the top four with two wins, Neville is predicting Mikel Arteta’s side…