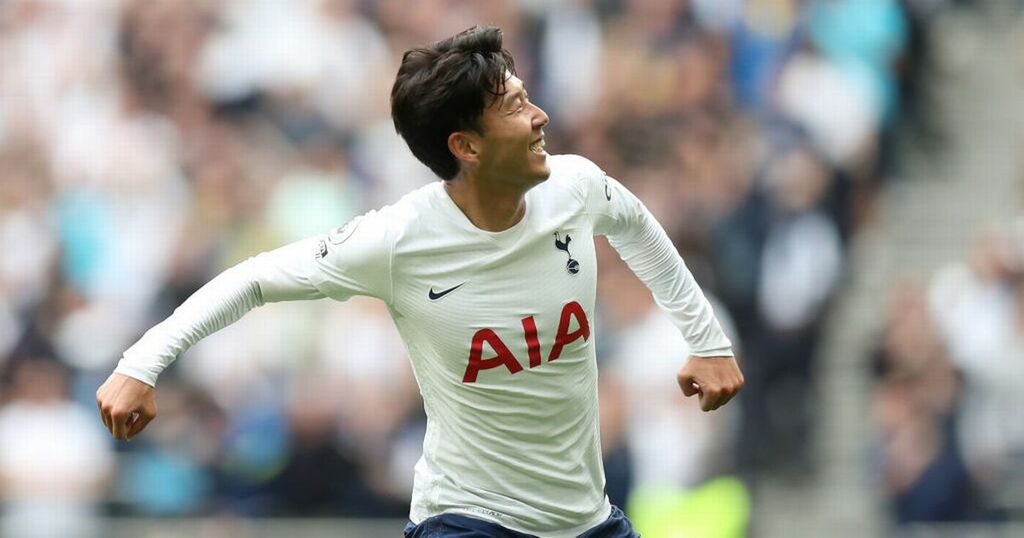 Tottenham's start to the 2021/22 season has been fantastic, but the first international break of the campaign could not have gone much worse.

Nuno Espirito Santo is facing the prospect of being without seven players for this weekend's clash with Crystal Palace following a disastrous two-week break for Spurs.

The north London club will be looking to continue their 100 per cent record against Palace on Saturday lunchtime, but will have to do so without some key players.

Here, football.london has rounded up the very latest injury news to come out of the Tottenham Hotspur Stadium following Nuno's pre-match press conference on Friday afternoon.

Espirito Santo did not give too much away on the South Korea international in his press conference.

The Spurs boss said: "Like some of our players came with issues. Sonny is not so well. Let's wait for the club to make the announcement.

"[Is it long-term?] I don't know. Let's wait and see. The doctors will make the analysis."

Son played the full 90 minutes in his country's goalless draw with Iraq last week, but has now sustained a right calf injury, which is leaving him doubtful for Tottenham's trip to south London at the weekend.

"Heung-min felt uncomfortable in his right calf after training on the 6th [of September], and as a result of the test, he was excluded in order to protect the player," the KFA said in a statement.

Skipp was forced off in England Under-21s' 2-0 win over Kosovo on Wednesday evening with a groin problem.

The Spurs ace has been an ever-present figure in Espirito Santo's side this season, but will be assessed ahead of Saturday's early kick-off, football.london understands.

Likewise with Bergwijn, who will face a late fitness test before being given the possible all-clear for the short trip to Selhurst Park.

Like Skipp, the Tottenham man suffered a knock while on England Under-21s duty and has been ruled out of Saturday's clash with Crystal Palace.

Sessegnon has played just twice for Spurs in all competitions this season, with the 21-year-old featuring in the club's Europa Conference League qualifiers.

While the Tottenham trio are not injured, they will be unavailable for Saturday's clash in south London.

Lo Celso and Romero, who both play for Argentina, were involved in bizarre scenes in Brazil recently.

The two Spurs stars were accused of not following strict Covid protocols before entering the South American country and the match between Brazil and Argentina was therefore postponed not long after it started.

Reports are suggesting that the Argentina duo - along with Colombia international Davinson Sanchezz - are to travel to Croatia, rather than the UK, where there would be a 10-day quarantine on the cards, so they can continue training before joining back up with their club.

Espirito Santo confirmed that the trio will return to the country before next weekend's clash with Chelsea.

"They will arrive the day before the match against Chelsea so they will not be available for the Conference League game," the Spurs head coach said.