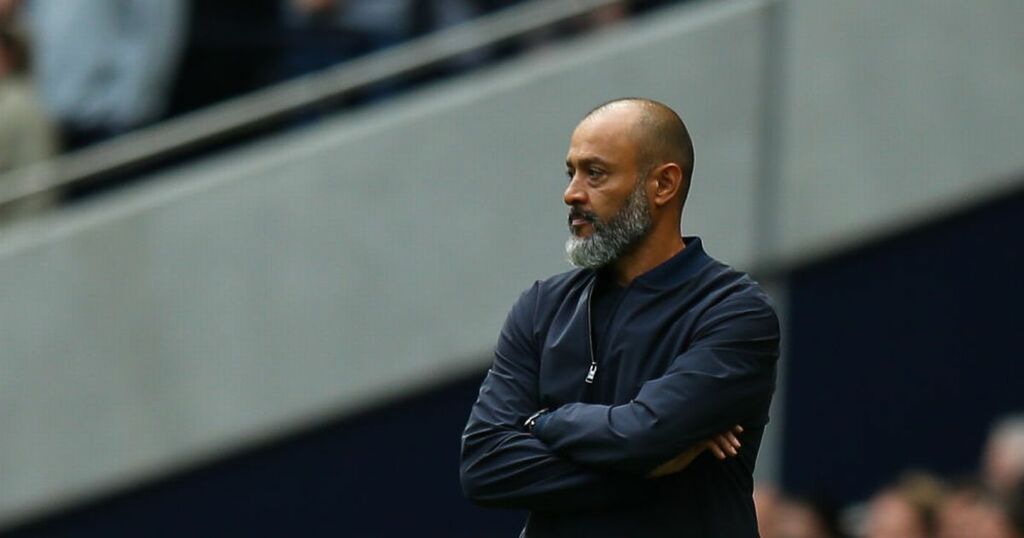 Tottenham are sweating on the fitness of Son Heung-Min and Steven Bergwijn, after the two forwards both picked up knocks whilst on international duty.

Spurs have got off to a perfect start under new boss Nuno Espirito Santo, winning all three of their Premier League matches under the Portuguese.

For that run to continue, they will need to overcome London rivals Crystal Palace in Saturday’s lunchtime kick-off at Selhurst Park.

And they could be without both Son and Bergwijn in what would be a major blow to their chances of continuing their winning start.

Son was absent for South Korea’s win over Lebanon on Tuesday, with manager Paulo Bento admitting it was the ‘best decision’ to leave him out.

The 29-year-old started during the draw with Iraq last week but felt some discomfort in his calf in a subsequent training session.

“He played on Saturday and then after trying to train on Monday, he felt some discomfort and then we decided that the best decision was that he doesn’t play” the South Korea boss revealed.

Spurs’ injury concerns were then doubled on Tuesday night when Bergwijn was substituted during the Netherlands’ 6-1 win over Turkey in Amsterdam.

Bergwijn was replaced by Donyell Malen in the second-half, with the forward seen with heavy trapping on his ankle after leaving the pitch.

The winger has started all three of Tottenham ’s league encounters this season and should he miss out against Palace, it would be a major headache for Nuno.

Spurs are already set to be without the trio of players which opted to represent their countries in South America in the most recent batch of international fixtures.

Argentina duo Cristian Romero and Giovani Lo Celso, along with Colombia’s Davinson Sanchez all went against club wishes and turned out for their national sides, despite the club’s wishes for them to remain in north London.

Spurs, along with the other 19 top-flight clubs made a pact to block their players’ from playing for sides who were competing in red-list countries.

However, the three decided to play for their respective nations, meaning they will now need to carry out a 10-day period of isolation before being able to return.

It is believed they will return to the UK via Croatia, where they will be able to train and maintain their fitness, rather than be restricted to a hotel room.

Reports have claimed that the players will be fined upon their return to the Tottenham training ground, particularly in the aftermath of the chaos which engulfed Argentina’s fixture with Brazil.

The game in Sao Paulo was halted after less than 10 minutes when police and health officials made their way onto the pitch to demand the Premier League based players were placed in quarantine.

The Brazilian government subsequently suggested that the four players that ply their trade in England had given false information when they entered the country.