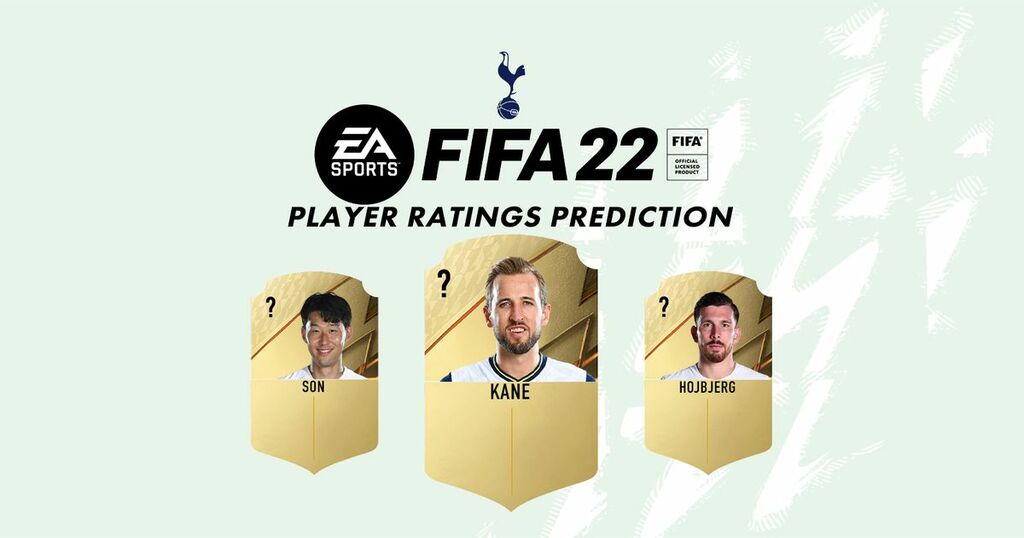 FIFA fans anticipation for the arrival of FIFA 22 is rapidly increasing, with the first batch of FIFA Ultimate Team player ratings expected to be released within the next couple of days, and Tottenham Hotspur are expected to have a couple of upgraded players heading into the new game.

EA Sports are yet to confirm the date for when the first player ratings are released, however if the release is similar to FIFA 21, we can expect an announcement around September 10, 2021.

FIFA Ultimate Team (FUT) is the most popular game mode on FIFA, with players able to create their own 'Ultimate Team' of players from around the footballing world in their own unique club where you can customise your stadium, kits and more.

So, how will the Spurs Ultimate Team ratings look in FUT 22? Check out our Spurs FIFA 22 Ultimate Team player rating predictions below.

Some noticeable downgrades we expect to see are Dele Alli and Steven Bergjwin, who both had under-par campaigns last season and will most likely lose their 83 rating.