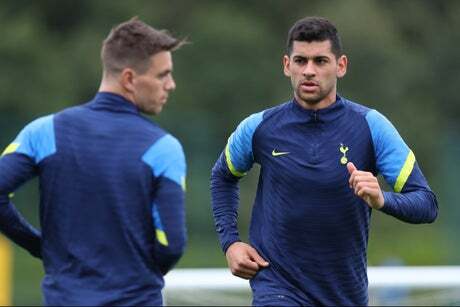 Tottenham fear they are losing the battle to have their four South American players released early from international duty so they can be ready for their next Premier League fixture against Newcastle.

Although no final decision has been reached, countries are currently refusing to sanction an early release, leaving clubs fearing their players could miss the first round of League fixtures after the break.

Spurs would be the worst affected, with Argentine pair Giovani Lo Celso and Cristian Romero, Colombia’s Davinson Sanchez and Brazilian defender Emerson Royal all called up.

However, there is an acknowledgement at Tottenham that they are in a more favourable position than some of their rivals because they face Newcastle in a 4.30pm kick-off on Sunday, potentially leaving time for the quartet to return to the UK and feature at St. James’ Park.

Argentina, Brazil and Colombia play the last of this month’s three qualifiers late on the Thursday night or in the early hours of Friday morning.