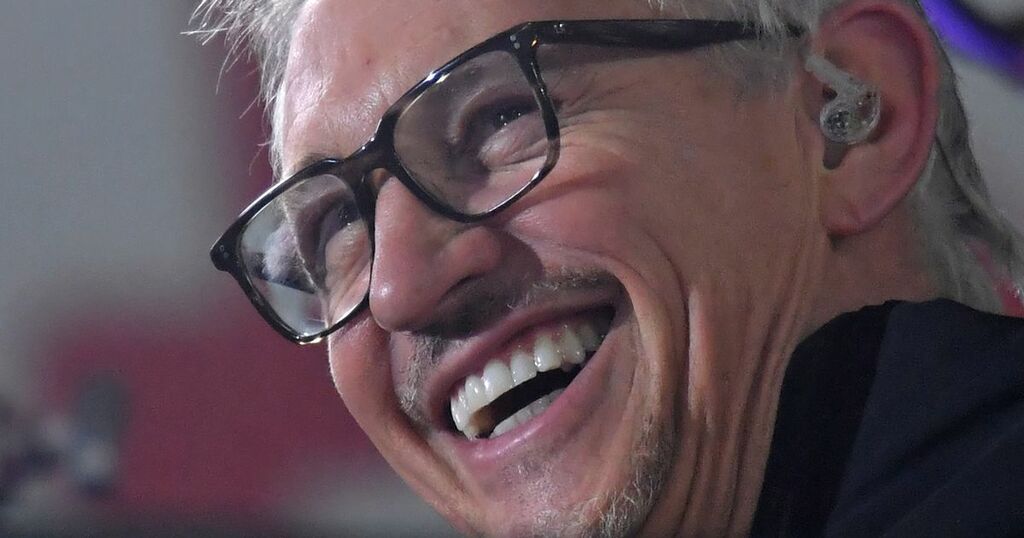 Harry Kane scored his 41st international goal tonight, but it wasn't enough for England to take all three points from their World Cup qualifier against Poland in Warsaw on Wednesday.

The Tottenham Hotspur striker opened the scoring with a terrific long-range finish, before Damian Szymanski levelled late on for Poland as the game finished 1-1.

It was a moment of magic from Kane, who drifted into half-a-yard of space just outside the box and unleashed a right-footed effort which flew into the bottom corner, leaving Wojciech Szczesny stranded.

This was his third strike in six days after he struck in the 4-0 victories over Hungary and Andorra and has taken him into the top five all-time leading Three Lions scorers.

His goal against Poland means he is now just 12 behind Wayne Rooney, who currently leads the way as England greatest-ever marksman.

The 28-year-old's finish has gained plenty of praise on social media and none much so than from former Spurs front man Gary Lineker, who was quick to laud the striker, who has been linked with Manchester City over the summer transfer window.

His England teammate Tyrone Mings, who was suspended for the game against Poland, posted: "What a strike", while Jermaine Jenas had this to say: "They didn’t do their homework… you can’t give captain @HKane that kinda space! Boom!!!! @England".

Tottenham supporters will be hoping Kane can continue this form into their game against Crystal Palace on Saturday at Selhurst Park.

He hasn't yet got off the mark in the league this season, having drawn a blank at home to Watford and in his cameo appearance at Wolves.

Kane scored three times against Palace last term, including twice in a 4-1 victory in February.