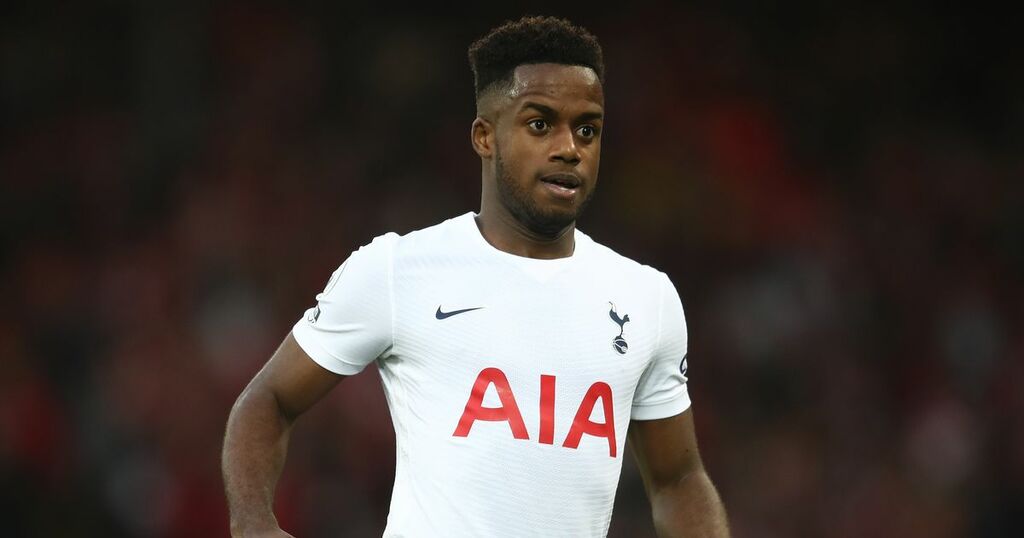 Hugo Lloris has stated he would love to see Tottenham net a last-minute winner against Arsenal in the North London Derby on Thursday evening. Going into the encounter four points behind the Gunners with three games of the season remaining, it really is a must-win match for Spurs in order to keep their Champions League aspirations alive.

A draw would give Tottenham a mountain to climb in the final two fixtures and also see them requiring favours from elsewhere, while a win for Arsenal and it will be game over for Antonio Conte's men. Coming out on top in the last two derby clashes on home soil, the Tottenham captain is now dreaming of a late winner to spark pandemonium inside Tottenham Hotspur Stadium.

“Football is about 90-95 minutes, you can’t really choose the right moment to score,” said the World Cup winner when speaking to William Hill. “Obviously the best dream is to score in the last minute and to put the crowd up – but that’s ideally. The most important thing is to win. It’s going to be exciting, it’s a special game for us and the fans. I can’t wait.”

With the coronavirus pandemic restricting attendance at the previous two North London Derbies at Tottenham's new home, Thursday's game will be the first meeting played out between the two in front of a capacity crowd since the stadium opened in April 2019. Lloris knows full well just how big a part the Tottenham fans can play in the game.

“It’s like an extra man. We were a bit unlucky because since we’ve moved to the new stadium there was Covid and we played a few (North London) derbies without crowds, so we’re really looking forward to this game," he added.

"It means a lot for the fans, we know, and also there will be a lot on the table for this game. We are looking forward to it.”

Son Heung-min was on the scoresheet in the last match between the sides in N17, netting an incredible strike from outside the area that gave Bernd Leno no chance in the Arsenal goal. With only 2,000 fans in attendance that day due to the restrictions in place, the South Korean is desperate to net in Thursday's showdown.

“Because of Covid, when I scored in the last derby (at home against Arsenal in 2020), it was an unbelievable goal, but it was just only in front of a few thousand fans,” he explained. "But I wish that I can score another one (on Thursday) with those amazing fans and that we can win this game.”

He added: “The feeling is just amazing. Sometimes you don’t score amazing goals, but those goals are still always so special, with everyone just jumping around and celebrating with the fans together. It’s something you’ll never have experienced – especially at this stadium.”