Tottenham fans are telling Harry Kane to sign a new contract as the striker looks ahead to “Champions League nights returning” at Spurs next season.

Just 12 months ago, Kane made no secret of his desire to leave the club and what followed was a tense summer which saw the striker report late for training amid interest from Manchester City but eventually stay.

The appointment of Antonio Conte as manager in November kickstarted Spurs’ season and on Sunday the club clinched a return to the Champions League for the first time since the 2019-20 campaign. Pipping a faltering Arsenal to the finish line no doubt making their success even sweeter.

With fourth place confirmed, Kane soon tweeted: “Some big performances to finish the season on a real high. Thanks to everyone for their support through the ups and downs this season! Champions League nights are back.”

Kane’s tweet has been taken by some fans as a big hint that he is staying put at Spurs and will not again push for a summer exit.

The striker still has two years to run on his contract but supporters now hope he ends all speculation of his future by re-committing the club with a new deal. 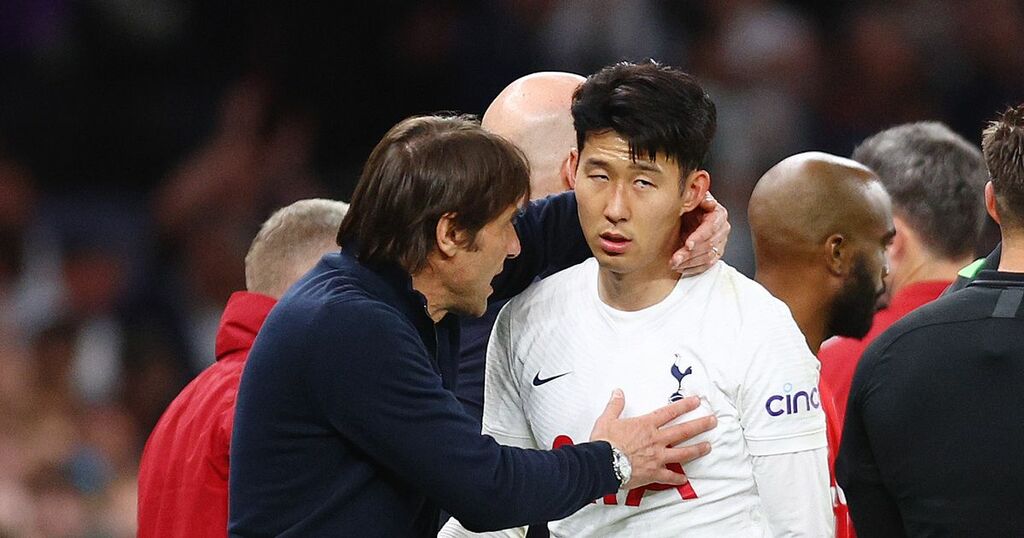 Tottenham boss Antonio Conte says qualifying for the Champions League is like winning a trophy, but again refused to commit…