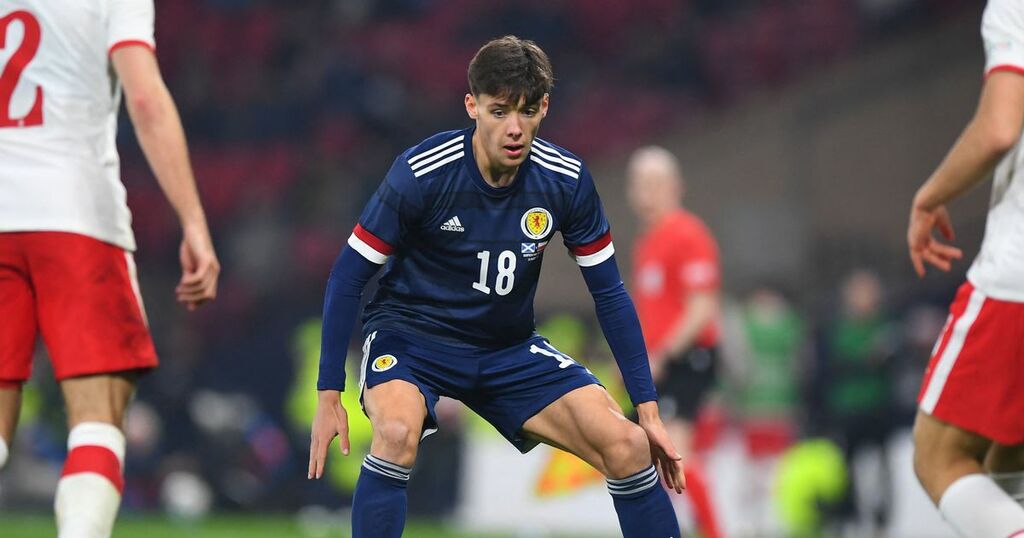 The Italian giants are in pole position to sign the 29-year-old for a second time.

Daily Mirror
One subscription that gives you access to news from hundreds of sites
Tottenham confirmed team vs Arsenal: Cristian Romero out of squad, Davinson Sanchez comes in

Antonio Conte wants to rebuild his Tottenham Hotspur squad this simmer, with a defender high on his wishlist

Antonio Conte is set for a busy summer at Tottenham as he tries to reshape his squad for next season.

Mirror Sport has already revealed how the Italian wants to sign the spine of a new team and challenge for the top honours.

And the rumour mill is in full swing as Spurs weigh up who to go for and where to keep their powder dry.

It is widely known that Conte's priorities remain to sign a central defender, a big-name striker, and a midfielder.

But the club are still drawing up shortlists in each position as they do not know what budget they will have until the race for the Champions League is over.

Here are all the latest Tottenham transfer rumours:

According to Portuguese newspaper Jornal de Notícias (as cited by Sport Witness ), Spurs are set to bid for Sporting Lisbon midfielder João Palhinha.

We understand he has been on Tottenham's radar for months, with the club having a loan bid turned down while Nuno Espirito Santo was still in charge.

But Jornal say Spurs are now preparing to beat Wolves to the player by making an attempt to bring him in permanently.

Sportin value Palhinha at between £25m and £34m but have decided to cash in this summer and will listen to offers.

Pierluigi Gollini's loan move to White Hart Lane from Atalanta has not worked out for the Italy goalkeeper.

But he now has Serie A sides lining up to sign him when he returns to Italy this summer, with Torino and Lazio at the head of the queue.

That's according to Football Italia, who point out that it is now impossible for Gollini to hit the 20 appearances mark it would take to clinch a permanent move to Spurs.

The 27-year-old has only managed 10 appearances this season, failing to make his Premier League debut.

Steven Bergwijn came close to quitting Spurs for Ajax in January only for the two clubs to fail to agree a fee for the winger.

But Bergwijn's future is back in doubt as he remains stuck in a bit-part role in Antonio Conte's side.

And transfer specialist Fabrizio Romano, as cited by HITC, reckons there is a "huge chance" he leaves at the end of the season.

The Italian giants are in pole position to sign the 29-year-old for a second time.

Daily Mirror
One subscription that gives you access to news from hundreds of sites
Tottenham confirmed team vs Arsenal: Cristian Romero out of squad, Davinson Sanchez comes in

Antonio Conte wants to rebuild his Tottenham Hotspur squad this simmer, with a defender high on his wishlist