Tottenham have played down reports of food poisoning in the squad ahead of Sunday's crucial trip to Norwich to decide the top-four race.

Rumours circulated on social media on Friday, aided in part by Match of the Day pundit Gary Lineker, that illness had spread through the squad ahead of the final match of the Premier League season.

The speculation would have set alarms bells off among the Spurs fanbase, triggering memories of 'Lasagna-gate' 16 years ago, when many players were struck down by illness on the eve of a trip to West Ham.

Spurs lost that game in May 2006 as Arsenal beat Wigan to leapfrog their rivals into fourth and deny them a first ever qualification for the Champions League.

Antonio Conte's side need just a point at Carrow Road on Sunday to finish above Arsenal and Standard Sport understands reports of widespread illness are incorrect, though Harry Kane is a doubt.

The striker was been forced to cancel an event on Friday evening in light of feeling unwell, and will be assessed ahead of the trip. 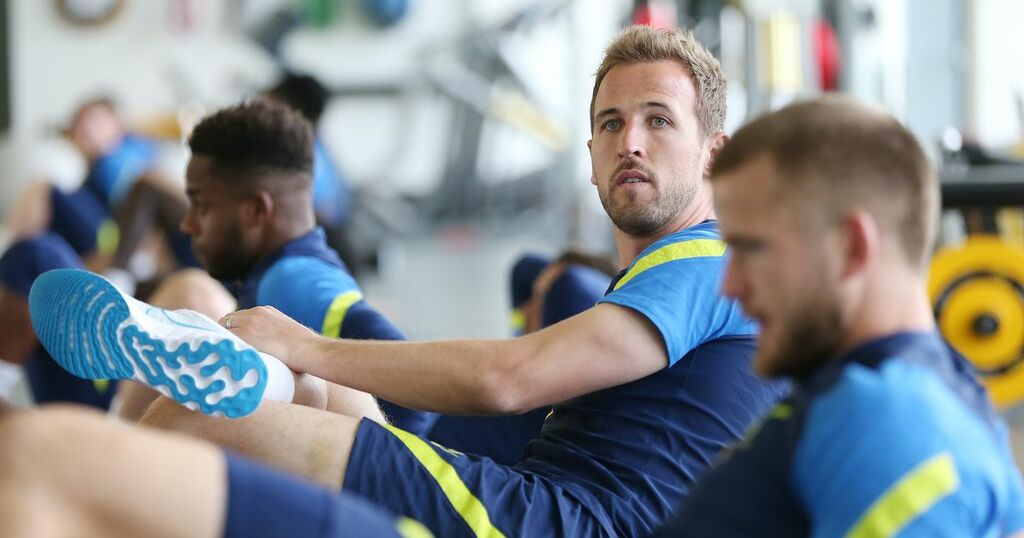