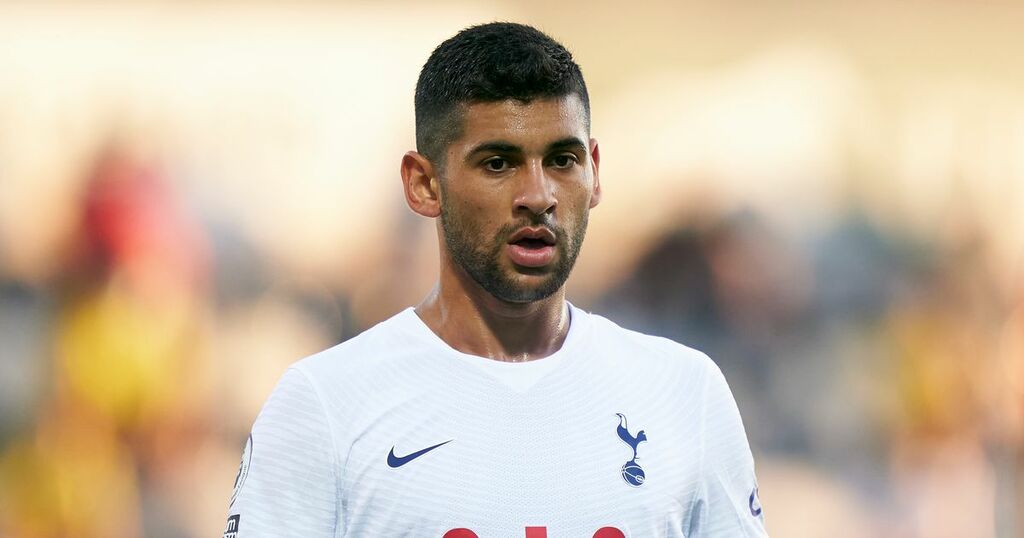 The Italian was able to offload several of their older players, with the likes of Toby Alderweireld, Moussa Sissoko and Erik Lamela all departing over the last few months.

Spurs also were extremely active when it came to incomings, bringing in Pierluigi Gollini on a season-long loan whilst Cristian Romero, Bryan Gil, Pape Sarr and Emerson Royal all joining on a permanent basis.

Perhaps the club's best piece of business was keeping star striker Harry Kane, who had garnered considerable interest from Pep Guardiola's Manchester City before the England captain announced he would be staying in N17 for at least another year.

Tottenham's notoriously business-savvy chairman Daniel Levy was typically stubborn and refused to allow City to prise the 28-year-old away from north London.

Now, Levy will need to repeat this process with Barcelona if reports are to be believed.

Spanish publication Fichajes has claimed that the Blaugrana are still interested in signing Romero, who revealed that footballing legend Lionel Messi tried to convince him to make a move to the Nou Camp earlier in the summer.

The La Liga side are in desperate need of defensive reinforcements given Spanish icon Gerard Pique is now 34-years-old and French centre-half Samuel Umtiti has struggled with a plethora of injury issues in recent times.

However, Spurs will be in no rush to sell Romero and will need to hold firm even if hefty bids come in for the Argentine, who signed for a reported £42million just six weeks ago.

The 23-year-old is yet to start a Premier League game for Nuno Espirito Santo's side, having played just one minute off the bench during the 1-0 win over Manchester City last month.