Conservative Lee Anderson left MPs stunned when - despite the country being in the grip of a cost of living crisis due to spiralling inflation, Universal Credit cutbacks and rising energy bills - he said "there is not this massive use for food banks in this country".

Speaking in the Commons during a debate on the Queen's Speech, he claimed people could "cook meals from scratch" for "30p a day" instead.

He said there is a "brilliant scheme" at the foodbank in Ashfield, adding: "When people come now for a food parcel, they've got to register for a budgeting course and a cooking course.

"And what we do at the food bank, we show them how to cook cheap and nutritious meals on a budget. We can make a meal for around 30p a day and this is cooking from scratch."

Labour MP Alex Cunningham then intervened to ask a "simple question", saying: Should it be necessary to have food banks in 21st Century Britain?"

Food banks provided hungry families with more than 19 million meals in the year to March as the cost-of-living crisis began to bite.

With each package containing enough food for three meals a day for three days, it means 19,558,422 meals were provided.

"Our country was demonstrating that the growing need for food banks is not inevitable.

"But following the government's decision last autumn to cut universal credit by £20 a week, the window of opportunity we had to continue shortening those queues appears to have been slammed shut.

"As a result, and with incomes now lagging way behind the cost of living, charities like ours are increasingly dealing with outright destitution where people cannot afford the gas and electricity they need to cook meals from scratch."

Food campaigner Jack Monroe tweeted: "You can’t cook meals from scratch with nothing.

"You can’t buy cheap food with nothing.

"The issue is not ‘skills’, it’s 12 years of Conservative cuts to social support.

"The square root of f*** all is always going to be f*** all, no matter how creatively you’re told to dice it.

"For a party so keen to push personal fiscal responsibility back onto the most vulnerable individuals, the Conservatives are remarkably reticent to take any degree of responsibility for deliberately pushing those people into such difficult desperate situations in the first place."

Orla Delargy, of the food charity Sustain, added: "“This is shockingly and dangerously ill informed.

"Just this week we’ve learned of a 57% increase in food poverty in the last three months.

"Seven million adults in this country have gone without food in the last month. Our food bank colleagues have reported that they are overstretched to breaking point with the level of need.

"Food banks are run by dedicated volunteers but should only ever be seen as a temporary sticking plaster. People need benefits uprated in line with inflation; cruel waits, limits, caps and sanctions on benefits lifted; proper wages and job security; and cash first payments made available.”

It is not the first time Mr Anderson has taken a controversial position.

That included hotel stays, train tickets and £67.57 listed as "hospitality. 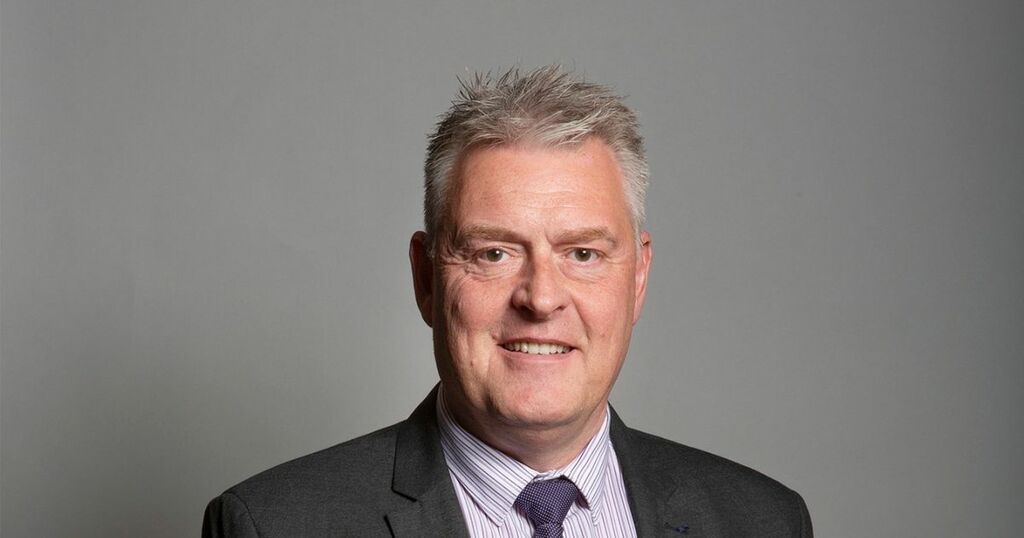