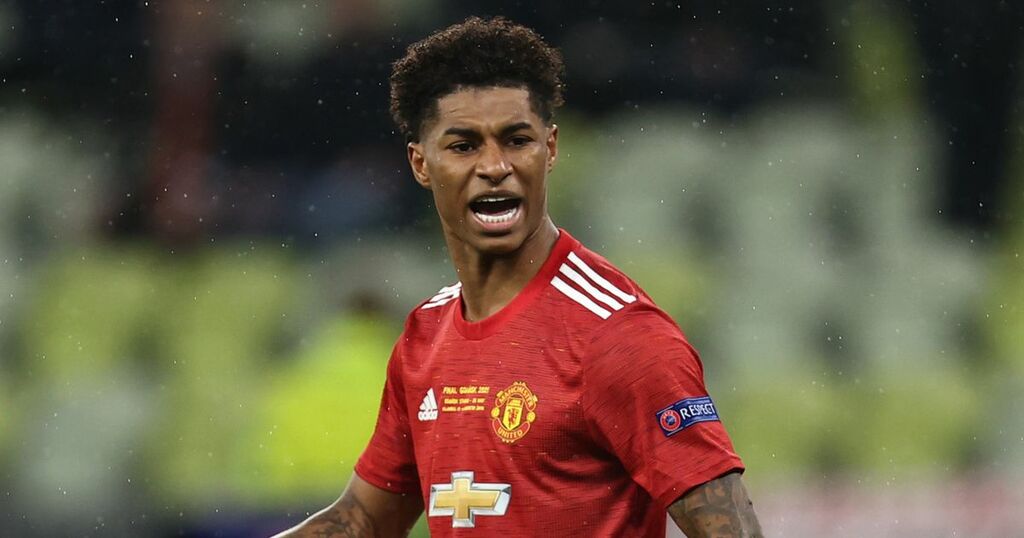 The Education Secretary said he met the striker over Zoom when he actually spoke to the England rugby star.

During an interview with the Evening Standard newspaper, Williamson heaped praise on the Rashford, who forced the UK Government to U-turn on free school meals provision during the covid pandemic.

He said: "We met over Zoom and he seemed incredibly engaged, compassionate and charming but then he had to shoot off.

"I didn't want to be the one that was holding him back from his training."

But his advisers later told the London-based newspaper he had met Itoje.

Reacting to the story with a crying laughing emoji, Rashford tweeted: "Accent could have been a giveaway"

"GavinWilliamson what was it about Maro Itoje that made you mistake him for Marcus Rashford?