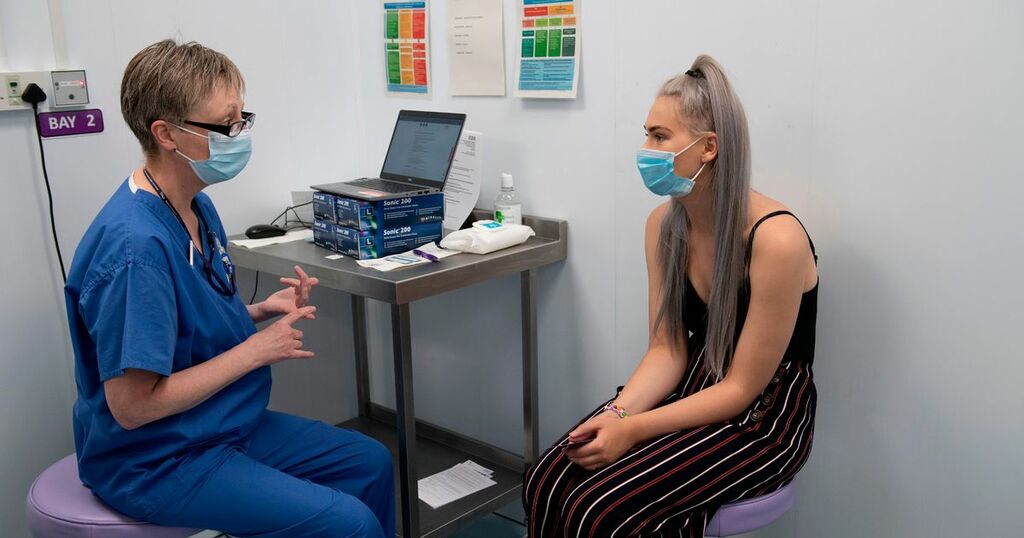 The Government's "lacklustre approach" to vaccinating children will leave teenagers waiting for their Covid until February, it has been claimed.

Labour has said at the current rate of progress, some 12-15-year-olds will left waiting for their jabs right into next year, despite being eligible from October half term.

This means the young teens could be left waiting 15 weeks later than advised.

The latest figures suggest that 1.6% of all pupils, about 130,000 children, were not in class for reasons connected to coronavirus on November 11.

If the rollout were to continue at the current pace, it would take until February 7 to vaccinate the remaining eligible 12-15-year-olds, the party said.

Labour called on the Government to make “better use” of community pharmacies and walk-in and pop-up clinics to make it easier for parents to get their children vaccinated.

Kate Green, Labour’s Shadow Education Secretary, said: “Children have been treated as an afterthought throughout this pandemic and continue to be let down by a Conservative Government which has shown no care for them and their futures.

“Labour has been urging ministers to make every effort to get the vaccine out to children over 12, from pop-up and walk-in clinics to bringing back volunteers and retired clinicians.

“This must come alongside finally introducing the ventilation in schools that Sage recommended well over a year ago and giving schools the support they need on masks and other mitigations.

“The Conservatives have been complacent, and children are paying the price. The Government must get a grip and stop neglecting children’s education.”

It also said more volunteers and retired clinicians should be brought back to speed up the rollout.

Vaccines have been available to 12-to-15-year-olds in England since September 20, and initially they were delivered mainly by NHS teams in schools.

This changed just before the October half-term holiday when parents and children became able to book a jab online at a local vaccination centre.