JACOB Rees-Mogg has claimed the EU is trying to make the UK “feel bad” about Brexit – as Unionists in Northern Ireland refuse to engage in government until their demands on the protocol are met.

The ninety members of the new Northern Ireland Assembly – the majority of whom support the protocol – were due to meet on Friday to elect a speaker. However, the DUP is refusing to co-operate in protest at the Brexit deal agreed by the Tory Government.

They oppose Boris Johnson’s post-Brexit treaty because of the economic barriers it creates between Northern Ireland and the rest of the UK, despite overt promises from the Prime Minister that it would do no such thing.

The mess has led the US to intervene, strongly implying in a letter to Foreign Secretary Liz Truss that it would send a special envoy to Northern Ireland. US congressmen told the UK Government to “uphold your end of the deal and act in good faith, within the parameters of international law”.

They added that the “worst outcome of Brexit would be one that lead to violence and upheaval in Northern Ireland”.

The DUP had previously indicated that it would not nominate for the position of deputy first minister, which will prevent the forming of a new executive, as part of its protest against the protocol.

Now, DUP leader Jeffrey Donaldson (below) has said his party will not back a speaker, which will leave the Assembly unable to function.

O’Neill accused the DUP of “disgracefully holding the public to ransom for their Brexit mess”.

“Today is the day we should be forming an Executive to put money in people’s pockets and to start to fix our health service,” she added. “The DUP have confirmed they will punish the public and not turn up.”

UK ministers have been increasingly hinting that they could take unilateral action on the protocol, with Johnson arguing the Good Friday Agreement is more important than the Brexit deal which Tories previously claimed would protect it.

European leaders have warned the UK not to make the incendiary move, amid fears it could provoke a trade war with Britain’s largest trading partner.

Rees-Mogg, the Minister for Brexit Opportunities, told GB News: “I think [the EU] wants to make the UK feel bad about having left the European Union and that underpins its whole policy and it doesn’t really mind about the consequences of that.

“We are an independent country, and what the EU wants and thinks is secondary. To cancel the TCA [EU-UK Trade and Co-operation Agreement], the European Union would need unanimity, and it seems to me that’s a pretty high bar to get.”

However, Ireland’s Foreign Affairs Minister Simon Coveney has insisted that the UK Government would be acting in an “anti-democratic” way if it goes through with its threat to override elements of the post-Brexit treaty.

Coveney said the EU wanted to implement the protocol with “flexibility and pragmatism” to take account of Unionist concerns.

He told BBC Radio Four: “What is being looked for in Northern Ireland, from business people and many in the unionist community, what they want is to ensure that trade within the United Kingdom is facilitated and checks are removed when possible on goods that are staying in Northern Ireland.

“That is what the EU Commission wants to resolve but unfortunately they can’t do that if they don’t have a partner and there is a lot going on this week in the context of ratcheting up language, increasing tension unnecessarily between the UK and the EU.” 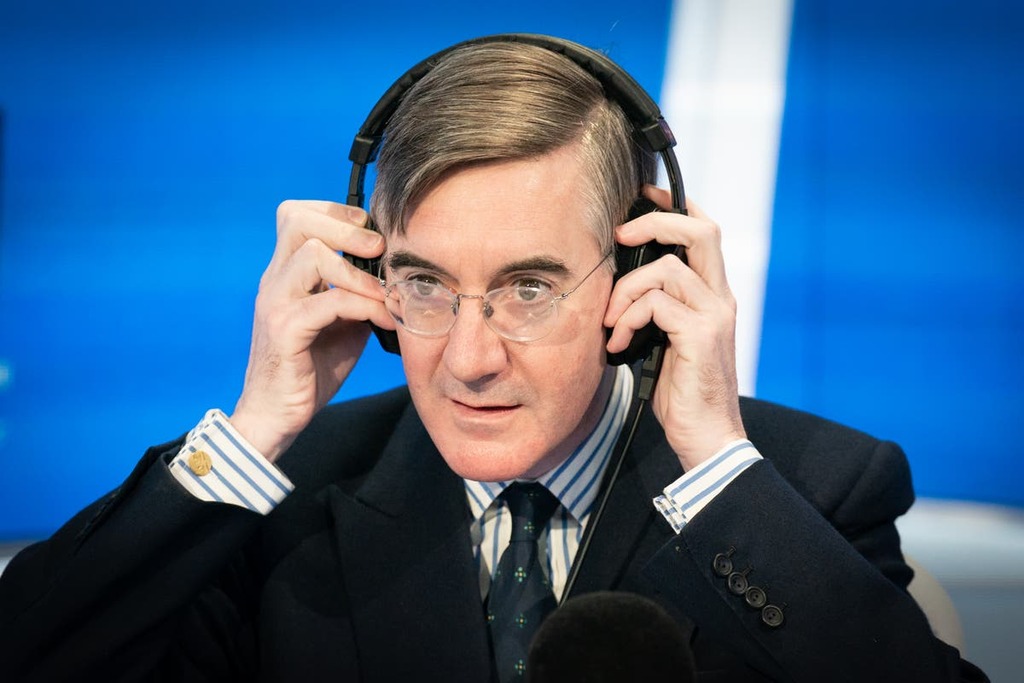 Northern Ireland’s second-biggest political party says it will block the formation of a working Belfast legislature, deepening political deadlock over…