If you’re finding yourself in need of respite from the constant stream of election news, you’ve come to the right place.

In this week’s top videos, watch as a passenger with “no idea” how to fly executes a textbook landing.

Plus, with floods making an unwelcome return to parts of Queensland this week, a TikTok user has an unexpected encounter with a croc. Yikes!

We even have footage of an astonishing housing crash. Not economically speaking — we’re talking about an actual house here.

Check out the clips below. As always, if you have a video you’d like us to see for next week, tag us on social media using the hashtag #TNDVoW. We’d love to see them!

A passenger with “no idea how to fly a plane” successfully landed an aircraft this week — to the astonishment of air traffic controllers and aviation experts.

The passenger, who was flying home to his pregnant wife, was forced to take control of an aircraft when his pilot suffered a medical emergency mid-flight.

He managed to contact air traffic control, who guided him through how to fly the plane toward Boca Raton airport in Florida.

To the amazement of onlookers, the man executed a perfect landing, as seen in this clip.

Read the full story about the incredible feat here.

A startling video has circulated online this week of the moment a house on stilts was swept into the ocean.

The legs of the North Carolina home, which was reportedly unoccupied, buckled under the force of the waves on Tuesday (local time).

Luckily, no one was hurt in the incident.

It was the second house to be destroyed by the unusually high tides that day, according to US National Park Service officials.

Ncuti and co-star Aimee Lou Wood cracked a joke about news of the casting at the BAFTAs.

You can probably guess where this ‘knock knock’ joke is headed — but the punchline is funny nonetheless.

Tripping is every ball kid’s worst nightmare – but tennis ace Jannik Sinner made sure this unlucky ball kid was OK.

We’re not sure if this is a genuine recipe or simply a bid to irritate top chef Gordon Ramsay.

Watch out for crocs!

This TikTok user had a horrifying encounter out in Brisbane floodwaters, but perhaps not the encounter you’d expect.

A pair of chimps and a hungry tortoise forged an unlikely bond.

This pet-loving baggage handler made sure this pet made it onto the plane safely.

Some puppers simply aren’t designed for stairs. These dogs unfortunately had to find out the hard way.

This ferret mum was keen to show off the adorable fruits of her labour.

This cat mum is happy to hand her kittens to the dog when she needs a break. 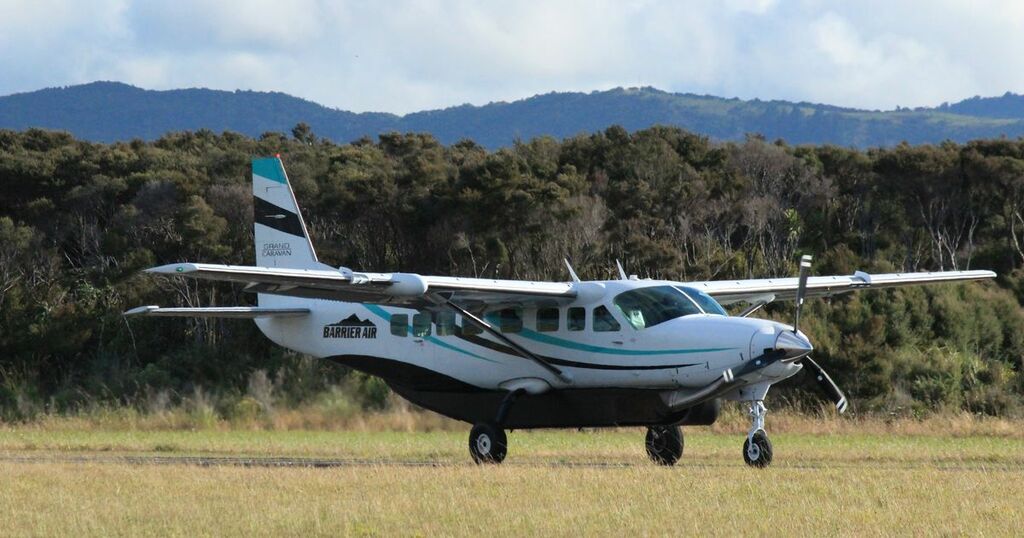