Top US, Chinese advisers meet in Zurich amid tense relations 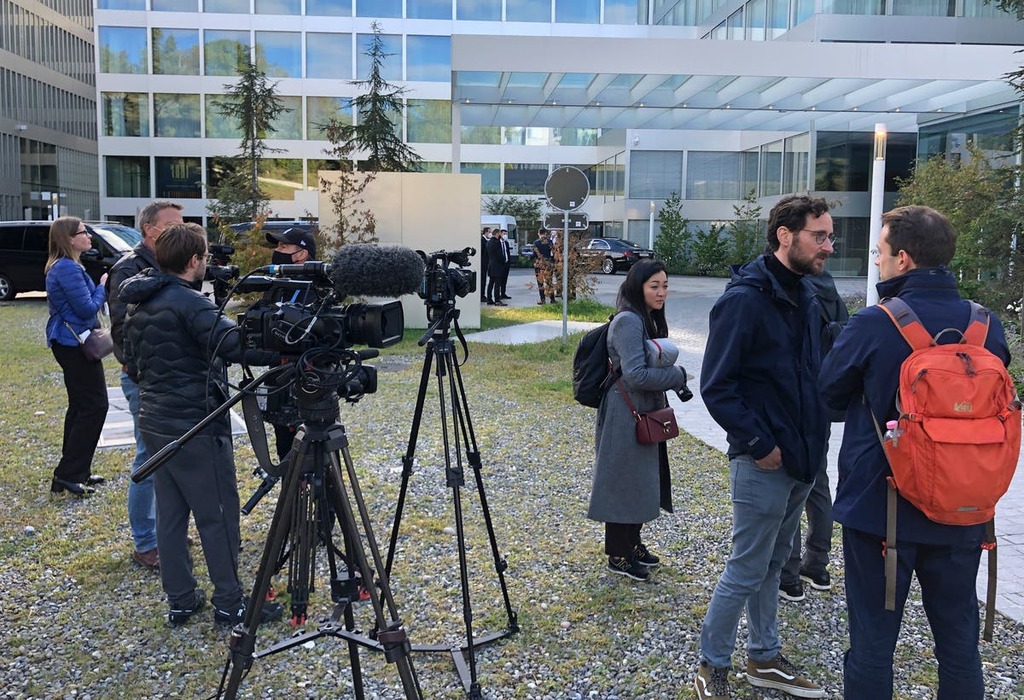 Top diplomatic advisers to U.S. President Joe Biden and Chinese President Xi Jinping met for talks in Switzerland’s largest city Wednesday in hopes of ironing out differences on a range of topics from trade to Taiwan

Their meeting comes amid heightened tensions between the two sides, not the least China's record number of military flights near the self-ruled island of Taiwan, which Beijing considers as part of its territory.

The talks are a follow-up on Biden’s call with Xi last month as the U.S. administration continues “to seek to responsibly manage the competition” between the two countries, White House National Security Council spokesperson Emily Horne said in a statement Tuesday.

The White House this week raised concerns that Beijing was undermining regional peace and stability with its “provocative” action. In recent days, China has sent dozens of fighter planes toward Taiwan — including a record 56 on Monday.