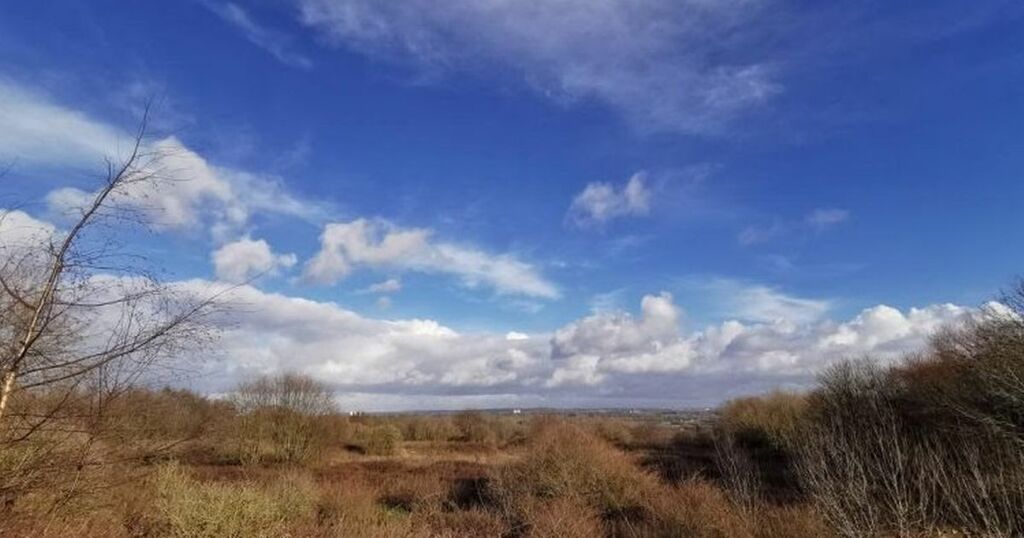 Dog owners in Merseyside have been sharing their favourite places to walk their pets.

It comes after an owner asked Liverpool Dogs Facebook group for walking routes to try out in the New Year.

The owner said they always go to the same places - Sefton Park, Crosby, Otterspool and Formby beach - but wanted to try somewhere different.

For those willing to travel a few extra miles, Tatton Park in Knutsford, Cheshire also made the list.

However, there were two places which stood out amongst the others - Pex Hill in Cronton and Childwall Woods.

Our sister site, TeamDogs, has put together a guide on everything you need to know before venturing to these sites with your dog:.

Pex Hill is an unusual stunted oak woodland surrounded by heathland, with excellent views of the Mersey Estuary and the mountains of North Wales. It also incorporates a disused quarry and an astronomical observatory.

The route roughly takes 30 minutes to finish and is distanced at just under half a mile. It is described as having areas of steep gradients and unsurfaced paths.

Along the way there are three kissing gates and two flights of steps, however there are no toilets.

One Tripadvisor review reads: "Nice afternoon walk, plenty of things to explore, could of been mapped out better, we actually stumbled across it on a walk out, would visit again."

While another said: "Great walk, safe and plenty of areas to let your dog off the lead, met loads of hogs and their owners, parking to which is a bonus."

Follow the nature trails around this small area of woodland in the suburbs of Liverpool.

Described as a 'lovely place to get away from the hustle and bustle of the city in peaceful surroundings,' it is the perfect place to take your dog if they are feeling unsociable.

Along the route, you'll find lots of woodland flowers including bluebells, marsh orchids and buttercups which all make for a beautiful backdrop for a picture of your pooch.

There's also a variety of birds to look out for and nice views towards the Lancashire and Cheshire plain.

At the north eastern tip of the woods you will find All Saints' Church. It's a designated Grade I listed building, and the only medieval church remaining in the Metropolitan borough of Liverpool.

It's easy to extend your walk if you fancy going further by following the Trans Pennine Trail to the nearby Calderstones Park and Sefton Park where you'll find lakes, gardens and more woodland trails.