The House Intelligence Committee on Wednesday released the transcript of its closed door interview with Bill Taylor, the top U.S. diplomat in Ukraine.

Why it matters: In his opening statement, Taylor told House investigators that he understood President Trump to be conditioning the release of military aid on the Ukrainian president's willingness to announce investigations into Trump's political rivals, including Joe Biden and the Democratic National Committee.

What to watch: Taylor is scheduled to testify in open session next week as part of the impeachment inquiry's first public hearings.

Taylor testified that he first heard about military aid being tied to the investigations from National Security Council official Tim Morrison, who described a conversation EU Ambassador Gordon Sondland had with Ukrainian official Andrey Yermak.

CHAIRMAN SCHIFF: And when you say that, this was the first time I heard that the security assistance not just the White House meeting was conditioned on the investigation, when you talk about conditioned, did you mean that if they didn't do this, the investigations, they weren't going to get that, the meeting and the military assistance?
TAYLOR: That was my clear understanding, security assistance money would not come until the President committed to pursue the investigation.
SCHIFF: So if they don't do this, they are not going to get that was your understanding
TAYLOR: Yes, sir.
SCHIFF: Are you aware that quid pro quo literally means this for that?
TAYLOR: I AM.

He also said that Giuliani, representing Trump, was the architect of the idea to get Ukrainian President Volodymyr Zelensky to say publicly that he would open investigations into Burisma, a gas company with ties to Biden's son, and the 2016 election.

MALINOWSKI: Who was responsible for setting all this into motion? Was it Mr. Sondland? Was it Ambassador Sondland?
TAYLOR: I don't think so. I think the origin of the idea to get President Zelensky to say out loud he's going to investigate Burisma and 2016 election, I think the originator, the person who came up with that was Mr. Giuliani.
MALINOWSKI: And he was representing whose interests?
TAYLOR: President Trump.

Taylor testified that the secretaries of Defense and State, the CIA director, and the national security advisor sought to get a meeting with Trump to discuss the Ukraine aid freeze, but that the meeting was too difficult to schedule.

SCHIFF: What do you deduce from that, that our alIy is fighting with the Russians, but all of these agencies that support this can't get a meeting with the President to discuss it?
TAYLOR: It turns out, Mr. Chairman, that those principals, as we call them, were on different trips at different times. I think this was also about the time of the Greenland question, about purchasing Greenland, which took up a lot of energy in the NSC.
SCHIFF: Okay. That's disturbing for a whole different reason. 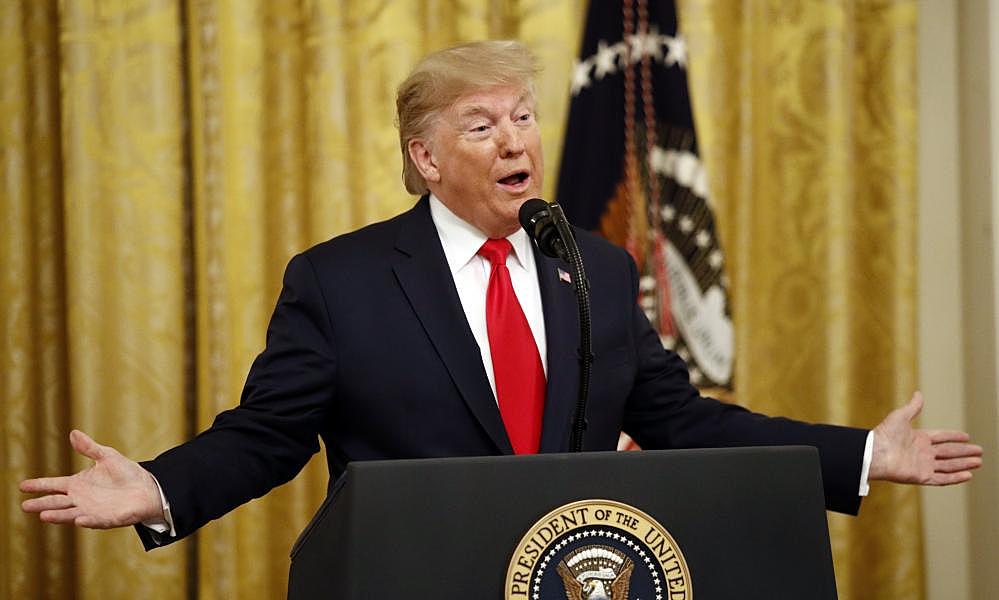 The Guardian - US
One subscription that gives you access to news from hundreds of sites
Trump impeachment: Ukraine envoy feared 'nightmare' scenario benefiting Russia from quid pro quo

The newly released transcripts of October testimony from William Taylor, the top U.S. diplomat to Ukraine, give a window into…