Top 1% responsible for $163 billion in unpaid tax, says US Treasury 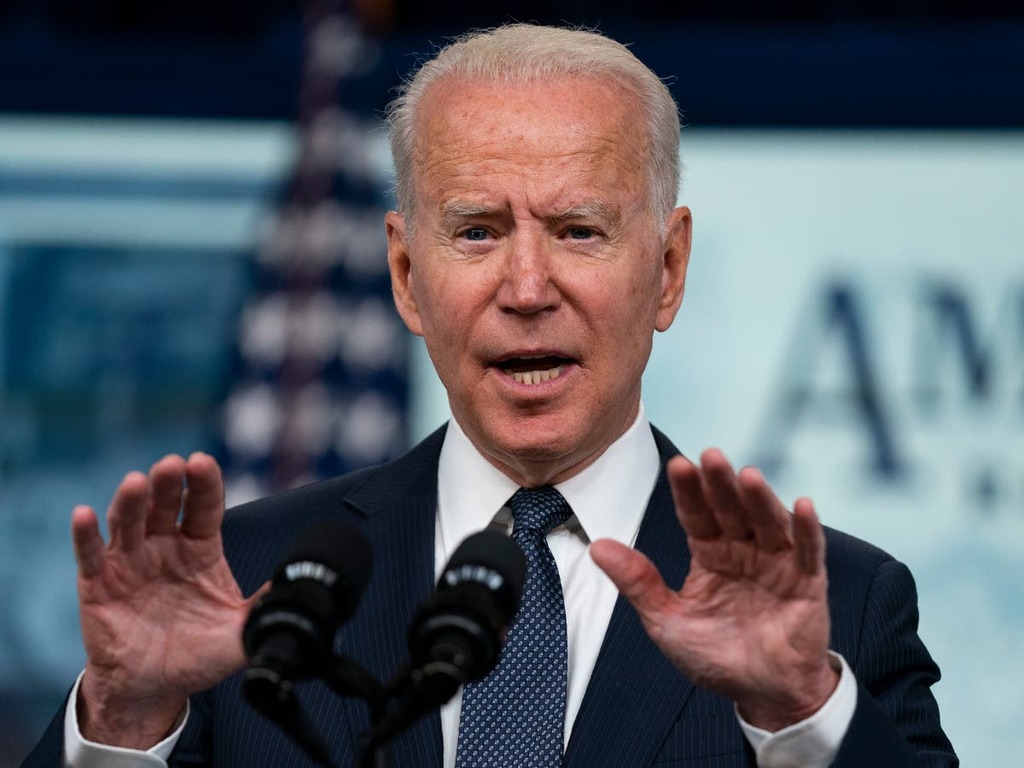 The wealthiest 1 per cent of Americans are responsible for more than $160bn (£115bn) of lost tax revenue each year, a report has found.

The report, by the US treasury department, written by Natasha Sarin, deputy assistant secretary for economic policy, said that the country’s annual “tax gap” (the difference between taxes that are owed and collected) sits at around $600bn (£430bn), and forecast an estimated $7 trillion of lost tax revenue over the next decade.

Ms Sarin added that the revenue lost is equal to three per cent of America’s gross domestic product (GDP) - “all of the income taxes paid by the lowest-earning 90 per cent of taxpayers”.

According to the report, the wealthiest 1 per cent of US taxpayers account for an estimated $163bn in unpaid tax each year, around 28 per cent of the tax gap.

Ms Sarin called the current tax system a “two-tiered tax system, where ordinary Americans comply with their tax obligations, but many high-end taxpayers do not.”

According to the report, compliance with income tax liabilities is nearly perfect for ordinary wage and salary income, with only a 1 per cent non-compliance rate.

However, it said, “for opaque income sources that accrue disproportionately to higher earners - like partnership income, proprietorship income, and rental income - noncompliance can reach 55 percent.”

Ms Sarin said: “The tax gap can be a major source of inequity. Today’s tax code contains two sets of rules: one for regular wage and salary workers who report virtually all the income they earn; and another for wealthy taxpayers, who are often able to avoid a large share of the taxes they owe.“

Over the next decade, the Biden administration has proposed to inject $80bn (£58bn) into the Internal Revenue Service (IRS), which is “under-staffed” and using “outdated technology,” both of which are preventing the IRS from adequately collecting some 15 per cent of owed taxes.

The Administration also proposed to use “information that financial institutions already possess” in order to audit “more sophisticated” tax evaders.

“These changes to the third-party information reports are estimated to generate $460bn over a decade,” it said.

Ms Sarin added that the Administration’s proposals will not be used to target lower-income taxpayers.

She said: “The Administration has been clear that audit rates will not rise relative to recent years for those with under $400,000 in actual income.

“Instead, these proposals are about targeting enforcement actions where they belong: on higher earners who do not fully report their tax liabilities.”