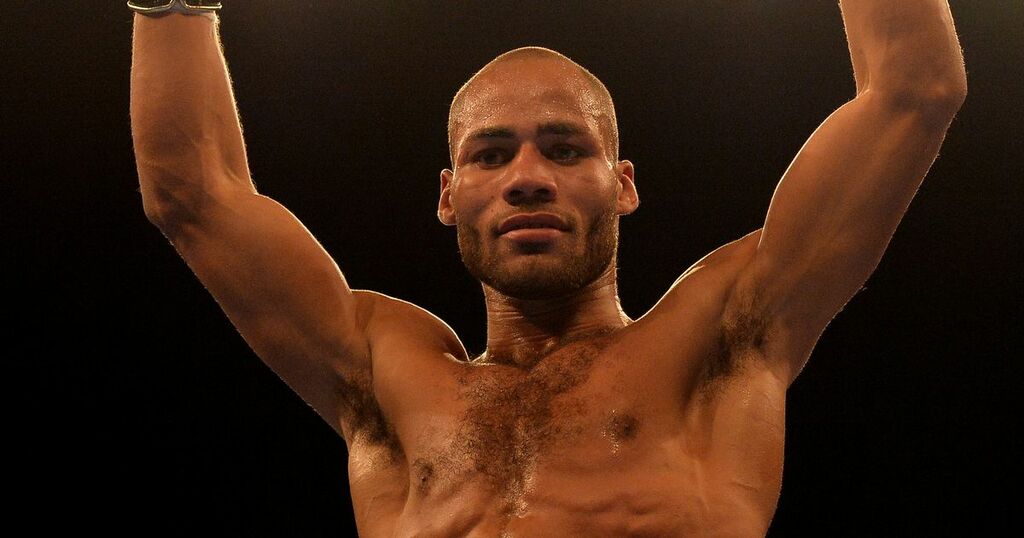 Tony Bellew paid tribute to Troy Williamson and Ted Cheeseman after the pair put on the ‘fight of the year’ at the M&S Bank Arena.

Williamson emerged at the victor from a brutal fight in Liverpool, with the Darlington boxer taking the British super welterweight title.

Williamson, 30, floored 26-year-old Cheeseman in the tenth round with a devastating uppercut which left Cheeseman requiring treatment after leaving the ring.

The new champion delayed his celebrations to check on Cheeseman’s condition after a thrilling bout.

Bellew, ringside, was left stunned by what he'd watched, tweeting: “Wow! Wow! Wow! He literally pulled that out the bag!! Hoping Ted is OK as he gave that everything!

“Troy Williamson is a serious puncher! Both fought to extreme levels of exhaustion there. You can only watch in awe and applaud…”

The former world champion had earlier said: “You could be watching fight of the year here!”

The referee immediately stopped the fight after Williamson landed the killer blow and the towel came in from Cheeseman’s corner.

“It was a very tough fight,” said Williamson. “We knew exactly how tough it was going to be. I worked me ass off in the gym.

“I showed everyone how tough I am tonight. I’ve come up the hard way, and now everybody knows what Troy Williamson’s all about.”