Tomos Parry's Brat is named among the world's top 100 restaurants 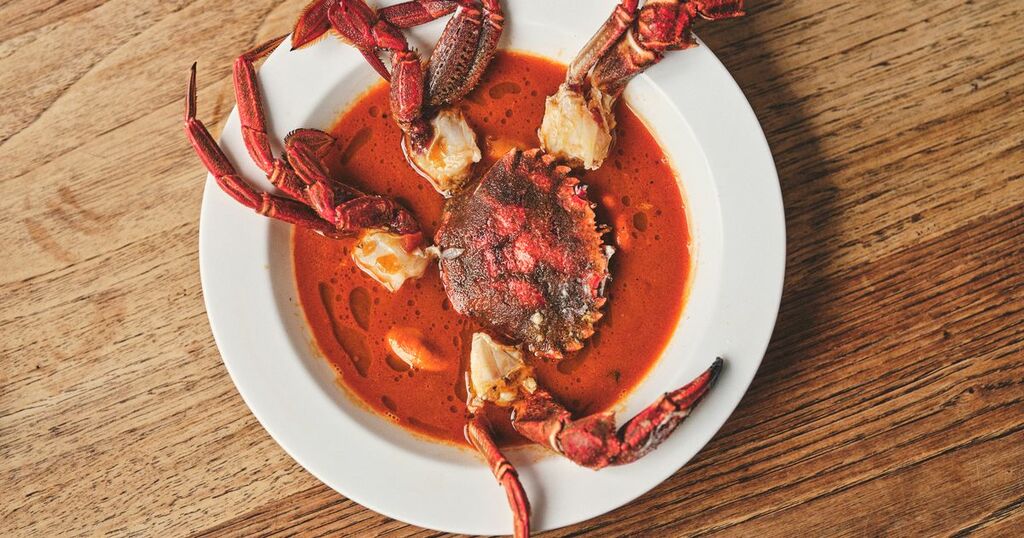 The Michelin-starred London restaurant Brat, run by Anglesey's Tomos Parry, has been named as one of the world's top 100 restaurants.

The open-fired grill restaurant is in the Shoreditch area of the English capital and is the highest new UK entry (at 78) to the prestigious collection, named by The World’s 50 Best Restaurants collective, which has more than 1,000 culinary experts across the globe.

The list is topped by Noma in Copenhagen, which creates world-class dishes presented in 20-course meals. Read about Wales' 50 best restaurants here.

Read more: Our interview with Tomos as Brat opened its doors

The accolade follows Brat’s Michelin-star, which was awarded quickly after the restaurant launched in the fashionable neighbourhood back in 2018, as well as being voted one of London’s best restaurants by the National Restaurant Awards in 2019.

Speaking about the inclusion in World’s 50 Best latest list of 100 restaurants - which you can see here - Parry said: “I am so proud of the team at Brat for achieving this recognition by World’s 50 Best. We could not have done it without our incredible suppliers and the Brat team’s continued integrity, passion, and hard work.”

Tomos uses his Welsh background and mixes it with Basque influences to cook on an open-fire wood grill. The restaurant’s signature dishes include whole grilled turbot, spider crab, grilled breads, and the iconic burnt cheesecake, amongst ever-changing seasonal dishes.

The 35-year-old found his passion for cooking after taking on a part-time job in Pontcanna's famed Le Gallois restaurant and learning from the man who became his mentor, Grady Atkins, who spearheaded the farm-to-table way of cooking and serving food.

The World's 50 Best has been running since 2002 and its annual list of the world's finest restaurants provides a snapshot of some of the best destinations for unique culinary experiences.

Some of the restaurants which Brat has trumped in the list includes Epicure, Le Clarence and Restaurant David Toutain in Paris, as well as the other UK entrant, Ikoyi, also in London which makes the list at 87.