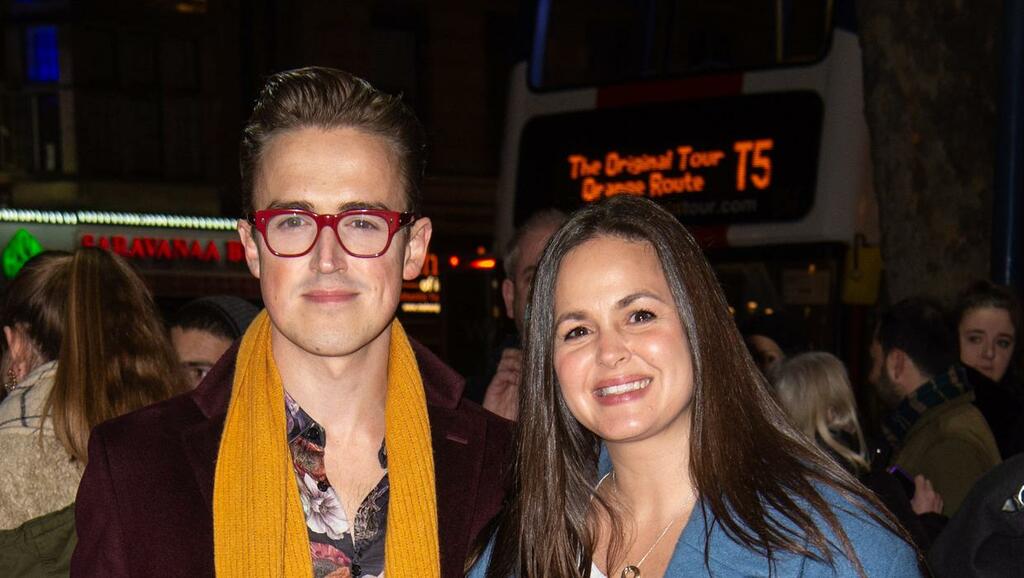 Zenger
From analysis to good news, read the world’s best news in one place
Was Bam's Questionable Foul a Flop or Offensive Foul on Smart?

Musician and author Tom Fletcher described his wife Giovanna as “the perfect partner” as they celebrated their tenth wedding anniversary.

The 36-year-old McFly star married his long-time girlfriend on May 12, 2012, in a ceremony in which his wedding speech consisted of several renditions of McFly’s most successful songs. Tom uploaded a video of his speech to YouTube the following January, which has since garnered more than 23 million views.

Tom turned to Instagram this time to pay the ultimate compliment to his wife: “You know you’ve married your perfect partner when their 10th wedding anniversary gift to you is a painting of a Wookie at a disco.

“Feeling beyond lucky today that of all the humans that ever existed on this planet, I got to marry this one 10 years ago today. Happy anniversary @mrsgifletcher.”

Friends and fans were quick to respond to Tom’s sentiments, with @arielcristinaborges writing: “10 years of the legendary wedding speech that raised the bar for all the other grooms in the world. Happy anniversary guys.”

Another comment came from @theneenjaturtle: “I can’t believe it’s been 10yrs and I still watch your wedding toast song.” And @ingriids added: “Happy anniversary, guys! I’m so glad for you, we all celebrate it.”

Tom’s wife Giovanna, also an author as well as a CBeebies presenter who won series 20 of I’m a Celebrity… Get Me Out Of Here! in 2020, also took to social media to share her feelings in their anniversary. She wrote on Instagram: “10 years married to his handsome chap.

“We met at 13 in school assembly back in 1998, it was some meet-cute. I remember liking him instantly.

“He has this giggle, this laugh. This twinkle in his eye.

“Years of teen drama, of young love being dramatic and exhausting… and now here we are. Still exhausted… but very happy. Happy Anniversary Thomas! Xx”.

“Keep setting that standard and flying the flag! May God grant you many more happy years filled with incredible memories together.”

The couple have three children, Buzz Michelangelo, Buddy Bob and Max Mario, while 36-year-old Tom is now an acclaimed kids’ author having co-penned the The Dinosaur That Pooped series with his McFly bandmate Dougie Poynter, while also releasing his first solo work The Christmasaurus in 2016, with several others in that vein following in the intervening years.

Tom FletcherMcFlyGiovanna Fletcher
Sign up to read this article