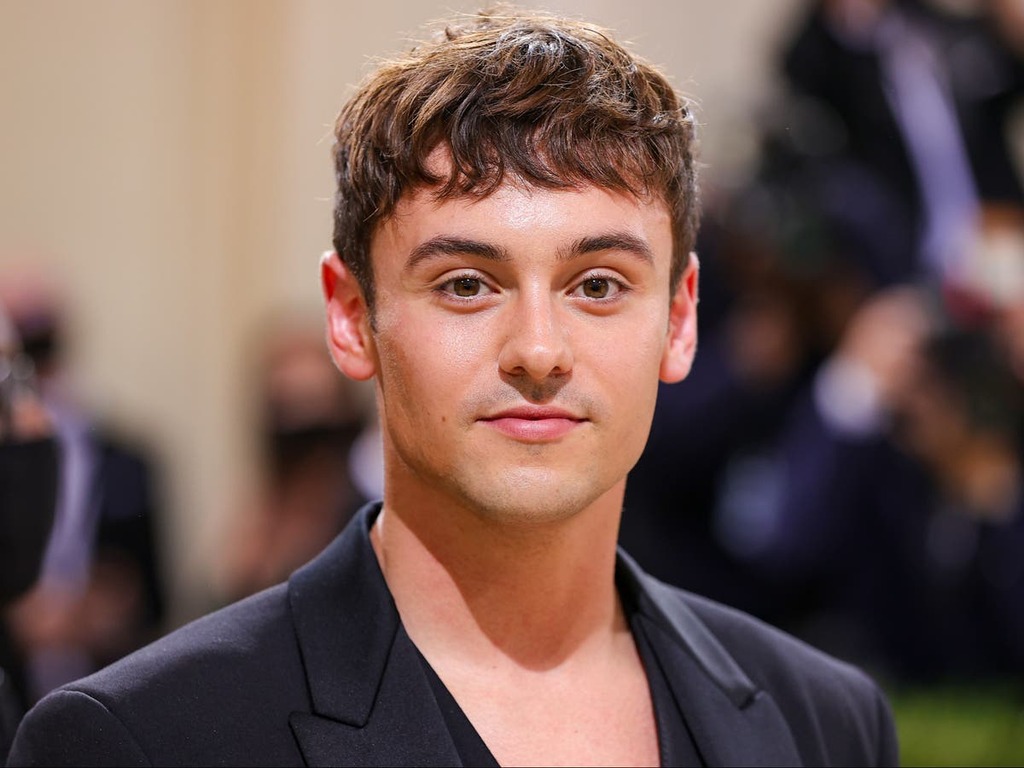 Olympic gold medalist Tom Daley has revealed that pressure from the sports industry led him to develop a “strange relationship” with food and body image issues.

In a new interview with The Guardian, the diver said he believes he had a mild form of an eating disorder in 2012, the same year he won a bronze medal at the London Olympics.

“I used to make myself throw up, in 2012. I weigh myself every day. I’ve had a very strange relationship with food and my body image,” he said.

“Men always seem to not have eating disorders, and it’s hard to talk about it.

“But I would consider myself to be someone that has very much struggled with body image, and eating, and feeling guilty and shameful of the things that I eat.”

Daley said his body image issues came from his sport, which requires divers to compete in swimming trunks.

He explained: “You have these body issues as an athlete. Lots of people would look at athletes and be like: ‘What are you talking about? You’re an athlete, you’re in shape, you have nothing to worry about’.

“But especially as a diver, you’re up on the diving board and you’re so naked, so visible, so it’s quite hard to be content with your body, because you always want to be better.”

In an extract of his new book, Coming up for Air: What I Learned from Sport, Fame and Fatherhood, published in The Times, Daley recalled a conversation with a Team GB doctor in December 2011, when he was 17-years-old.

Daley was told that his coach wanted him to “lose some weight”. In the months that followed, he was regularly ordered to “get on the scales”.

He said this sent him into a spiral of restricting certain food groups, obsessing over his weight and feeling guilty about enjoying food.

“My body image [issues] came from within my sport – it was hammered into me that I was overweight and needed to lose weight in order to perform,” he told The Guardian.

Also in the interview, he opened up about how it was his husband, film director Dustin Lance Black’s idea for Daley to take up knitting.

Daley made headlines at the Tokyo Olympics this year after he was spotted knitting various garments while watching the events.

“My coach always wanted me to sit down, rest, recover. Because I’m one of those people always up doing something, Lance said some people on [TV sets], while they’re waiting between takes, will knit,” he said.

The swimmer said he was “terrible” when he first started but taught himself through YouTube tutorials.

“Then all of a sudden I was obsessed with it. Every new project was a new technique to learn. It’s what I do whenever I have a moment. I used to be a massive nail biter and now I don’t bite my nails, because that fidgeting is gone,” he said.

When asked which athlete he would most like to knit for, Daley said Usain Bolt.

“Maybe I’ll knit [him] a full running leotard – green, gold and black. It might be a bit heavy, though.”

For anyone struggling with the issues raised in this piece, eating disorder charity Beat’s helpline is available 365 days a year on 0808 801 0677. NCFED offers information, resources and counselling for those suffering from eating disorders, as well as their support networks. Visit eating-disorders.org.ukor call 0845 838 2040.