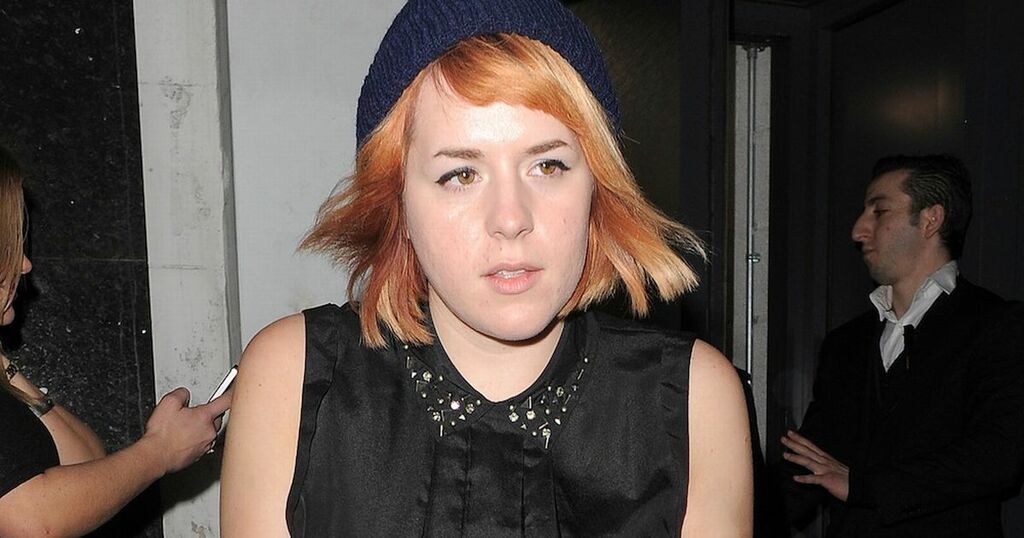 Isabella, 29, is the eldest child of Tom Cruise and former wife Nicole Kidman and she prefers art galleries and…

Isabella Kidman Cruise has turned down the opportunity to live in a luxury penthouse owned by dad Tom Cruise, in…

These movies captured America's imagination in a way that couldn't happen today -- and maybe that's a problem.

Tom Cruise and Nicole Kidman's daughter Isabella showed her support to her famous dad as she donned a retro Top Gun t-shirt for a stroll through London.

The 29-year-old cut a casual figure as she strolled through a south London park, as her dad is starring in the upcoming sequel to the film.

Over her vintage shirt, Isabella added an oversized denim jacket and a pair of high-waisted black jeans.

Isabella, who works as an artist, covered her short choppy hair cut with a baseball cap and a pair of round shades.

The printmaker completed her look with a pair of chunky combat boots and a tote bag slung over one shoulder.

Her parents met on the set of Days Of Thunder in 1989 and got married the following year.

After Nicole suffered an ectopic pregnancy, the pair decided to adopt Isabella and her brother Connor, 27.

The Hollywood couple then split in 2001 with Tom citing "irreconcilable differences" as the reason for their divorce.

Nicole spoke about her split and how she moved on from it, telling Harper's Baazar : "I'm wary at times, and I've been hurt, but at the same time I much prefer a warm approach rather than a prickly shutdown approach," she continued.

"My husband, Keith, says that when he met me, he said, 'How's your heart?' And I apparently responded, 'Open.'"

Isabella was said to have a strained relationship with Nicole, but she was reported to have liked a photo that Nicole posted of Keith playing guitar.

A source told New Idea magazine: "Bella popping up on Nicole's Instagram all of a sudden has got lots of people talking. It's huge, given everything that's happened between them,"

The pair were said to disagree on their religious beliefs, with Bella following in her dad's footsteps and becoming a Scientologist.

Nicole is said to have blamed the religion for ruining her relationship with her children.

She missed Bella's wedding in 2015 where she married Max Parker.

Nicole told The Sun: "Motherhood is about the journey."

"There are going to be incredible peaks and valleys, whether you are an adopting mother or a birth mother. What a child needs is love."

"They have made choices to be Scientologists. It's our job as a parent to always offer unconditional love," she added.

Bella revealed in a promotional Scientology email, sent to Scientologists in London, that the religion "saved her life".

This is when a person within Scientology is trained to quiz other Scientologists about their secrets and personal details.

According to Global News, Scientology whistleblower Tony Ortega shared her email to his blog.

She wrote: "It’s a few meltdowns and running to the bathroom to have a mini episode, but it is worth everything because you will get through."

"If you are going to make it as a being for the long run you NEED this. That’s the truth… so stop messing around and get going.”

Isabella, 29, is the eldest child of Tom Cruise and former wife Nicole Kidman and she prefers art galleries and…

Isabella Kidman Cruise has turned down the opportunity to live in a luxury penthouse owned by dad Tom Cruise, in…