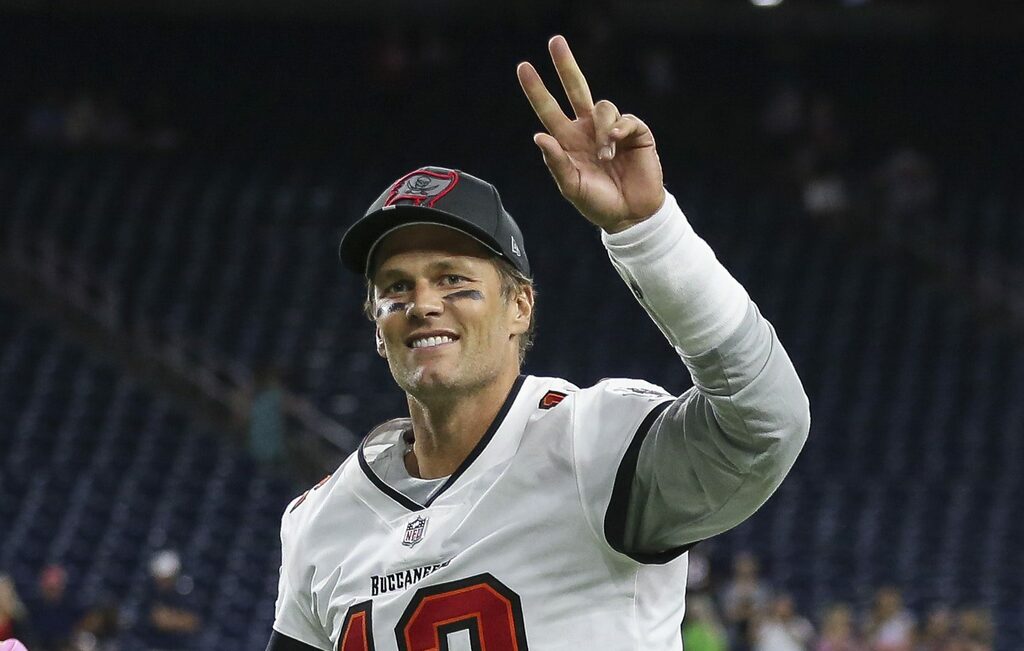 Make all the fun you want of Tom Brady’s TB Method, and the avocado ice cream and beet smoothies therein, because Brady don’t care. The record-breakingest quarterback of them all will shatter yet another mark when he takes the field at Raymond James Stadium Thursday night against the Cowboys. When Brady does so, he’ll be the oldest non-kicker to start a Week 1 game in pro football history. Brady, at 44 years and 37 days on September 9 (he was born August 3, 1977) is also more than four years older than the second-oldest player to take the field in Week 1 — that would be Rams left tackle Andrew Whitworth, who will be 39 years and 274 days old when his team takes on the Bears this Sunday.

It’s obviously a remarkable feat for Brady, and the only other players in pro football history to start a Week 1 game anywhere near Brady’s age were all kickers. George Blanda of the Raiders set the mark in 1975 at 48 years and five days. Blanda was a Hall of Fame quarterback at his peak, but from 1972 through 1975 (his final season), Blanda attempted a grand total of seven passes, so that doesn’t really count.

Adam Vinatieri, Brady’s old Patriots teammate (and the guy who made the difference in several of Brady’s Super Bowl wins) is the second-oldest player at this time — he was 46 years and 254 days old with the 2019 Colts. And John Carney was 45 years and 146 days old for the 2009 Saints.

Brady has said that he wants to play until he’s at least 45 years old, which would wrap his career up next season. Brady has also said that playing until he’s 50 would be a long time, even for him. That said, betting against Brady has generally been a fool’s errand, so you just never know.