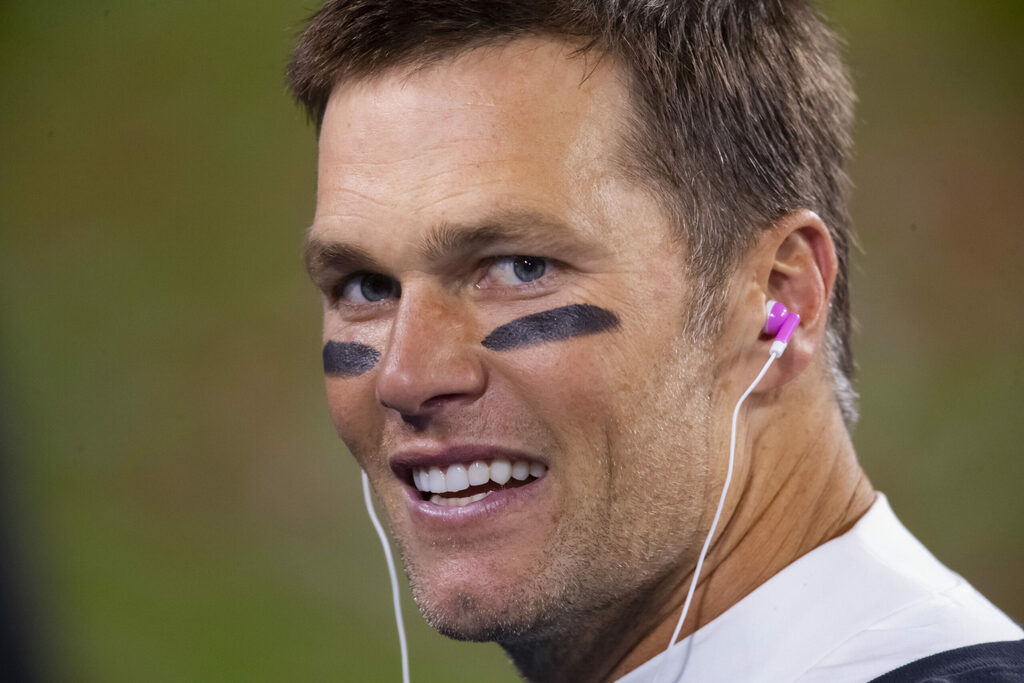 One would think that after winning seven Super Bowls, Buccaneers quarterback Tom Brady would stop throwing shade at the Falcons for their epic collapse in Super Bowl LI, but that competitiveness is what makes the former sixth-round pick out of Michigan who he is.

On Monday, Brady posted a video to his Instagram account throwing salt in Atlanta’s five-year-old wound ahead of this weekend’s matchup down in Tampa Bay.

Watch (or don’t) above Brady’s shoulder while he talks to the camera for a certain halftime score you’re probably familiar with to appear.

The Buccaneers, who are coming off an impressive Thursday night victory over the Cowboys in Week 1, will host the Falcons in Week 2. So far, Tampa Bay is already favored by double digits and the line continues to go up.

Atlanta will look to rebound from a 32-6 season-opening loss to the Philadelphia Eagles. Perhaps Brady’s subtle taunt will wake the team up.