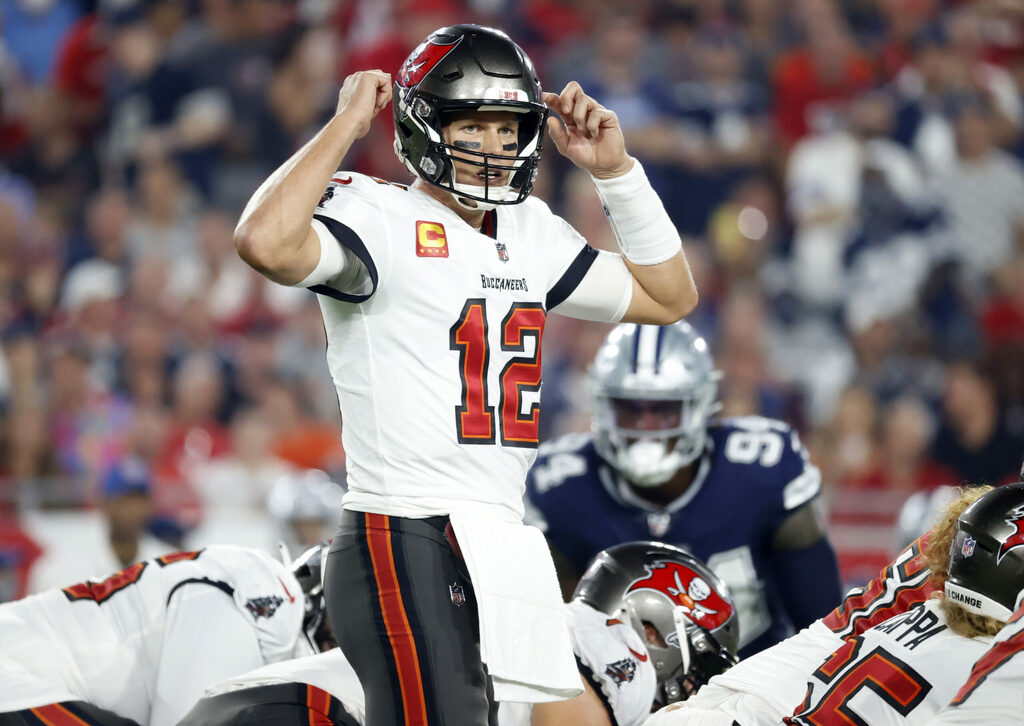 The GOAT led the Tampa Bay Buccaneers 94 yards on their second drive of the NFL season Thursday at Raymond James Stadium.

He found Rob Gronkowski early in the march, Antonio Brown, and hit Chris Godwin twice, the final completion good for 6 yards and 6 points to give Tampa Bay a 7-0 lead after the PAT.

Brady looked as cool, calm, and collected as he has throughout his marvelous NFL career and surgically took apart a Dallas defense that came into the season with a lot of questions after 2020.

This was career start No. 300 for Brady, pretty good for a sixth-round pick from Michigan.

They're at it again. @TomBrady @RobGronkowski

A look at how Brady has done in his other season-opening stars can be found here.