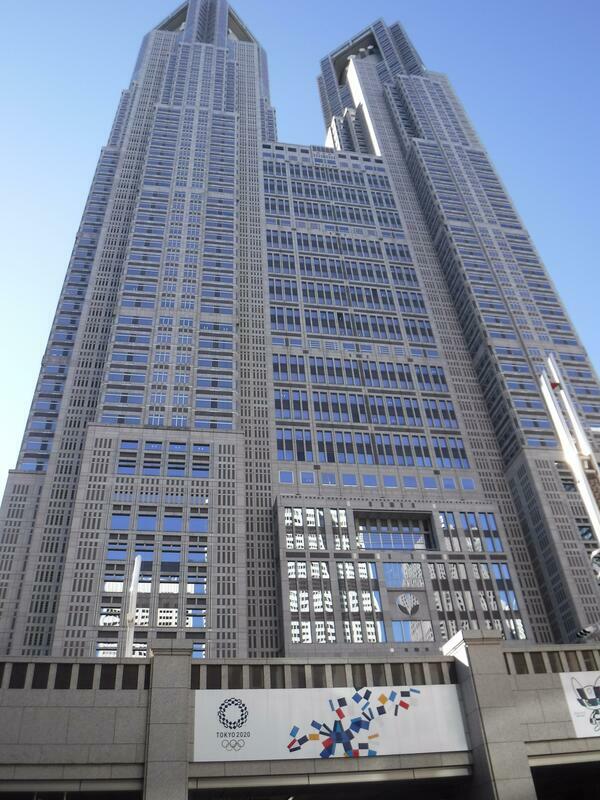 Tokyo confirmed 1,675 new cases of coronavirus infection on Thursday, down by 1,424 compared to the same day last week.

According to the Tokyo metropolitan government, it was the 18th consecutive day for the figure to be lower than the previous week.

Nineteen people in their 40s to 80s died from COVID-19, while those who were seriously ill with the disease numbered 251, down by one from Wednesday.

In Osaka Prefecture, 1,488 new infections were reported on Thursday, down by 1,013 from the same day of the previous week. Eight deaths were confirmed.

The number of seriously ill COVID-19 patients nationwide was 2,173 at the start of Thursday, down by 38 from the previous day, according to the health ministry.