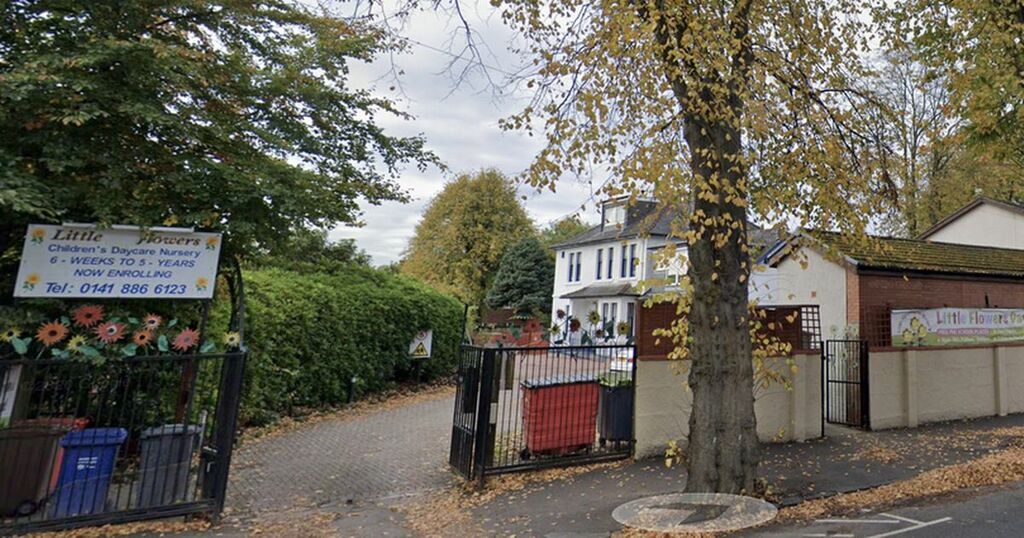 A nursery worker "shouted and made children cry" on multiple occasions with his bullying of toddlers seeing him struck off a social services register.

Josh Doherty was helping care for three to five years olds as a trainee at Little Flowers in Renfrew, Glasgow, when his extreme behaviour came to light, reports GlasgowLive.

His behaviour so traumatised one little girl that she would arrive home crying and go to bed, and told her mum she was worried about being in the group he was supposed to help look after.

The Scottish Social Services Council (SSSC) revealed that Doherty threatened a small boy when he became distracted and pulled away the face of another when she turn around to look at another member of staff.

A report published on his behaviour explained that he was working at the nursery in 2020 and children were put into bubbles of eight for Covid-19 related reasons.

On September 22, it is claimed he shouted at a three-year-old child: "Why are you crying, that's it, I've had enough and I'm going to be speaking to your mum".

When the same girl saw him in the garden the following day she got upset and went inside. Doherty followed her and sat on a small table and held her hands, reportedly telling her: "You need to stop this, this is ridiculous."

The child turned to look at a member of staff behind her and he pulled her face, forcing it round, saying: "I'm talking to you, you need to look at me when I speak to you, that is very rude."

It as also claimed that he shouted at a child who wanted to join a different group, and threatened a little boy who wandered into a different room, telling him: "If you dare leave this room I swear to God”.

The SSSC found Doherty lacked compassion, respect and understanding for the very young children he was charged with caring for, and failed to consider their needs or ages.

He also failed to recognise the balance of power between himself and vulnerable children and his behaviour was both verbally and physically abusive.

Ordering him to be stricken from the register - effectively ending his career in child care - the panel told Doherty: "The children in question should be able to access their nursery without feelings of fear and distress.

"The panel concluded that your behaviour was at the higher end of the scale of seriousness. The panel considered that there was a real risk of repetition. In coming to that view, the panel took into account the fact that you engaged in multiple incidents involving three children.

"The panel viewed your conduct as a pattern of behaviour which might be reflective of your values and your temperament that may not be compatible with working in the social services sector.

"The panel took no reassurance from your account as you had not accepted that you had done anything wrong and instead tried to defend your actions. The panel took the view that the risk of repetition, were you to work in social services in the future, was high."

Sign up for our daily newsletter to keep up to date with all the essential information at www.mirror.co.uk/email