Toddler killed after mom’s boyfriend accidentally runs him over 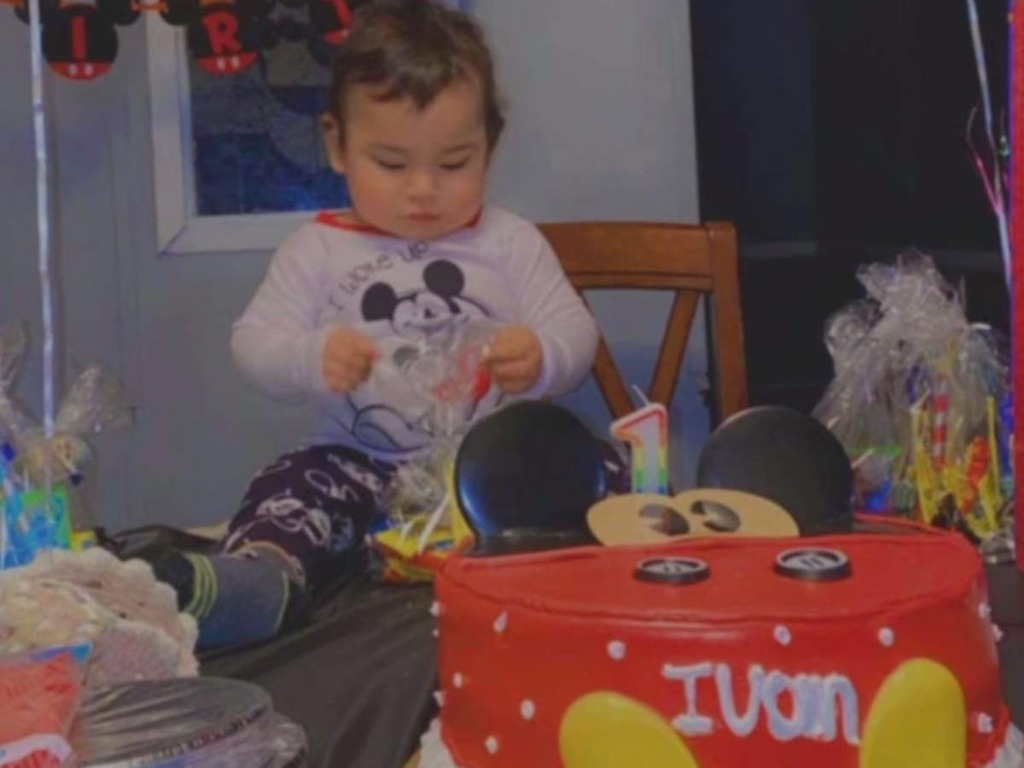 A toddler in Alabama has died after he was accidentally run over by his mom’s boyfriend.

Ivan Aguilar, just 19 months old, was found dead underneath a truck in Horton in northeastern Alabama on Saturday, AL.com reported.

Marshall County Assistant Chief Deputy Steve Guthrie said the child was found dead under the truck around 9pm after leaving the house without his mother being aware.

The mother’s boyfriend moved the truck without knowing the child was underneath. When realising the boy was missing, the couple later found him under the vehicle.

“There was no foul play,” Deputy Guthrie said. “It was just an unfortunate catastrophe.”

A GoFundMe for the boy's funeral has gathered $4,600 as of Wednesday afternoon. The page said Ivan’s death “was the most unexpected and devastating event for everyone involved”.

“Ivan was a very happy and loving baby born in February 2020," a statement on the page says. “He always loved everyone and made every day just a bit brighter. Ivan was always snacking on something and laughing in between.”

No charges will be filed after the death, according to WAAY. Ivan was pronounced dead at the scene by a coroner.

The child was going to turn two years old in February. His mother, Lexie Ramirez, told WAFF: “All this was a tragic accident – he did not do it on purpose because we did not see him. It was very hard for us because my boyfriend has been a wonderful dad. He’s not the biological father, but he loved him so much.”

“My baby was happy, and he loved the outside, and he loved Cocomelon. Cocomelon was his favourite show. I will miss my baby very much. I will miss his laughs, spending time with him, waking up with him by my side, him running up to me from daycare and everything about him,” Ms Ramirez added.