'To this day, I don't know how he did that' - Liverpool fans react to Jerzy Dudek's anniversary 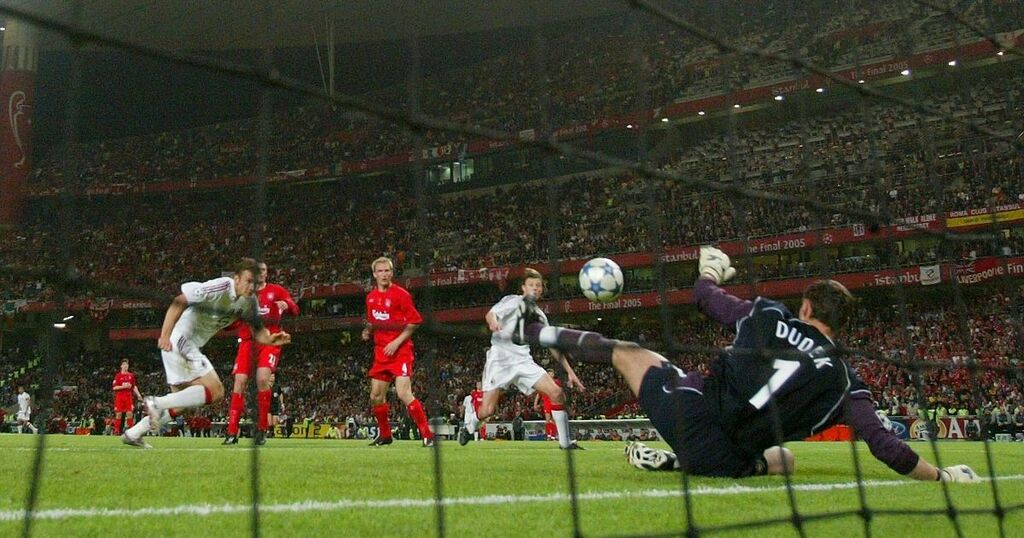 September 8, 2001. Jerzy Dudek made his Liverpool debut and went on to make history with the club.

Dudek was a double-signing that summer alongside fellow goalkeeper Chris Kirkland but there’s no denying which goalkeeper had the better career at Anfield.

Though he didn’t get off to the perfect start, losing 3-1 to Aston Villa, Dudek will always be remembered for his heroics in the Champions League final against Milan in 2005.

The double-save against Andriy Shevchenko at the end of extra-time is something Dudek called "the hand of God" in his autobiography.

“His shot struck my hand – the ‘hand of God’ I jokingly called it after the game as I recalled the famous moment when Diego Maradona scored a goal with his hand during the 1986 World Cup against England.

"The ball could easily have broken my fingers and flown into the net. But it didn’t. It flew upwards instead. It was almost like I’d swatted away a giant insect to protect myself.

"I quickly sprang to my feet to be ready for the ball coming back down from the Istanbul sky, but it landed behind the net."

So it was no surprise to see fans react to the final, and the save, across social media.

Dudek left two years later, joining Real Madrid on a free transfer but never quite hit the heights of that night in Istanbul for the Reds.

The Polish goalkeeper also won the FA Cup in 2003 with the club.