The US intelligence agencies have accessed massive genetic data from China's controversial Wuhan lab and are scouring them to find the origin of the pandemic, a CNN quoted sources as saying on Thursday.

It's unclear exactly how or when US intelligence agencies gained access to the information, but the machines involved in creating and processing this kind of genetic data from viruses are typically connected to external cloud-based servers -- leaving open the possibility they were hacked, US media report said.

Multiple officials in the US still believe that China may have been the source of the COVID-19 outbreak, the media report said.

Earlier, multiple experts and media reports have also warned that coronavirus could have been leaked from China's Wuhan lab.

However, the Communist regime has been in strong denial for a long time. But when a team of the World Health Organisation proposed to visit the Wuhan lab and the city's controversial Huanan Seafood market, Beijing unnecessarily delayed the visit giving bogus reasons. The communist regime's such steps strengthen the Wuhan leak theory. 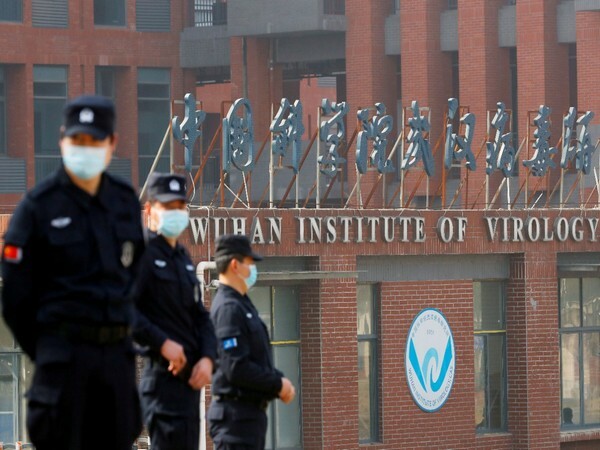 Dynamite News
From analysis to the latest developments in health, read the most diverse news in one place.
Trudy Rubin: China is pushing a big COVID-19 lie that makes a new pandemic harder to prevent
As Americans wrestle over how to defeat the delta variant of COVID-19, China’s government is still refusing to provide the…

Daily Mirror
One place to find news on any topic, from hundreds of sites.
Office Of Inspector General Releases Report On Unauthorized Contacts By FBI Employees With Media

The DOJ Office of Inspector General released a report on the FBI's contact with media ... relationships that have consequences…