Title IX Is Turning 50, But More Work Remains To Level The Playing Field For Female Athletes 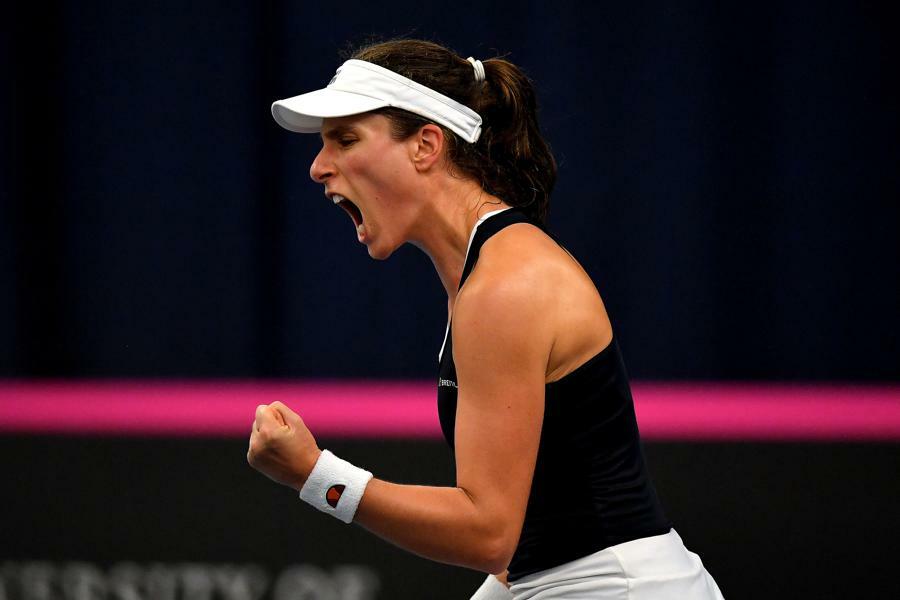 In June of next year, Title IX will be fifty years old. The law which makes gender discrimination in educational institutions receiving federal aid illegal. The law has had a massive impact on female participation in organized sports, with myriad salutary health consequences. The gains notwithstanding, today 90 percent intercollegiate athletic programs are still discriminating against women in sport with women being annually short-changed by $1 billion in scholarship dollars and 148,030 participation opportunities.

With the market for name, image and likeness (NIL) rights opening up for college students, the imbalance in resources provided to men and women threatens to grow. For the most part, male college athletes benefit from more exposure and publicity than female athletes, making their NILs more valuable in the marketplace. Much of this gender disparity is rooted in the historical under-resourcing of women’s sports. Colleges need to work to balance the scales, so that the longer run NIL market for men and women will gradually equalize. In the short run, greater male notoriety will perpetuate or exacerbate the inequalities.

The same issue of under-resourcing the women’s games has also engendered conflict at the professional level. The National Women’s Soccer team wants to achieve equal pay and treatment with the men’s team. The WNBA players, receiving about 20 percent of league revenues, want to get an equal share of league revenues as the NBA players who receive about 50 percent. Yet the WNBA owners claim that even at 20 percent they lose $10 million a year collectively.

The general standard is that in a competitive market workers should get paid according to the value they produce, or, in econospeak, the worker should be paid equal to their marginal revenue product. The problem here is that a worker’s market value is a function of many things, including how effectively their sport is promoted and marketed.

Conventional wisdom has it that men are better athletes than women. They are stronger, faster and taller. Fans want to see the best athletes, so they prefer and are willing to pay more to watch men compete.

But that’s hardly the full story. If sports fans are mainly interested in seeing the best athletes, why does the college sports industry generate more than $12 billion annually? And, at the professional level, why do female tennis players get similar ratings to the men? The men, after all, hit their serves, volleys and rallies faster than the women.

Consider this. The WNBA was founded in 1996. Its intention was to fill the arenas of the NBA teams in the summer time. The women’s American Basketball League (ABL), founded in the same year, played its games in the winter. The WNBA owners had much deeper pockets than those in the ABL, and, hence, were able to outlast it. Basketball spectatorship in US sporting culture is a winter sport. The WNBA never had a business model that was properly focused on the promotion of women’s professional basketball. The League’s weak standing today is largely a function of that under-resourcing.

In contrast, women’s tennis has been hugely successful. Why? In large measure, it is because the four main tennis events each year (the grand slam tournaments) are played together with the men and women. They play during the same weeks on the same courts. That is, women benefitted from substantially equal attention to the men on the same grand stage, four times a year. Nothing like this circumstantial equity ever occurred with women’s soccer, basketball or golf.

The lesson is clear. Both at the collegiate and professional level, if we want to achieve gender equity, we must dedicate more resources to the promotion and marketing of women’s competitions.