Titans vs. Patriots: 7 things to know about Week 12 game 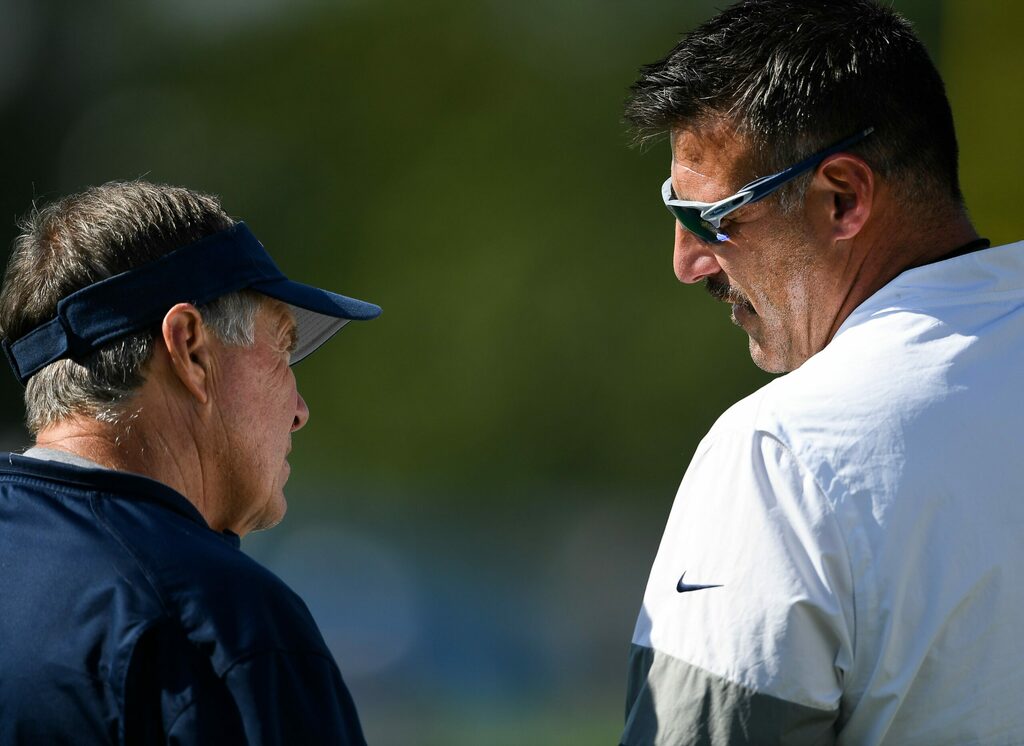 The Tennessee Titans will travel to Foxborough in Week 12 to take on the New England Patriots at Gillette Stadium on Sunday.

The Titans enter this game off an embarrassing loss to one of the worst teams in the NFL, the Houston Texans. Despite that, Tennessee remains in first place in the AFC South and conference.

New England, on the other hand, has won its last five games and sits in first place in the AFC East, while also currently owning the No. 3 seed in the AFC.

More importantly for the Pats, this is the first legit sign of dominance we’ve seen since Tom Brady left for the Tampa Bay Buccaneers. We didn’t think Bill Belichick and the empire would be down for long, did we?

With all that in mind, here’s a look at seven things to know about this all-important matchup between the Titans and the Patriots in Week 12.