Titans vs. Jaguars: 4 keys to victory for Tennessee in Week 5 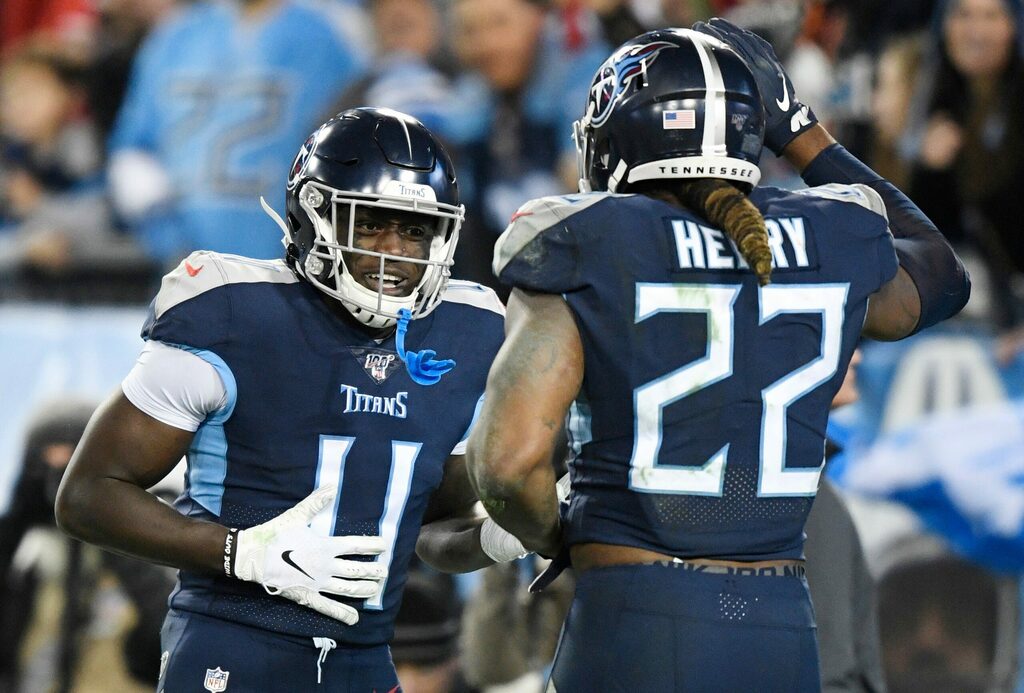 The 2-2 Tennessee Titans look to avoid another letdown game as they travel to Jacksonville to take on the 0-4 Jaguars. The Titans are coming off one of their most disappointing losses in recent memory while the Jaguars… well, let’s just say they were grinding off the field in the worst way possible.

Regardless of all the dysfunction that has been surrounding Urban Meyer’s football team as of late, they cannot be overlooked on Sunday, Especially after what happened in New York last weekend.

There’s no telling how motivated this Jaguars team is going to be, but Tennessee can not take the talent on this team lightly.

The Titans have a brutal stretch coming up on their schedule after this game, so it is crucial that they leave Jacksonville with a win. With that said, let’s take a closer look at what the keys to a Titans victory are.