Titans vs. Cardinals: 5 keys to victory for Tennessee 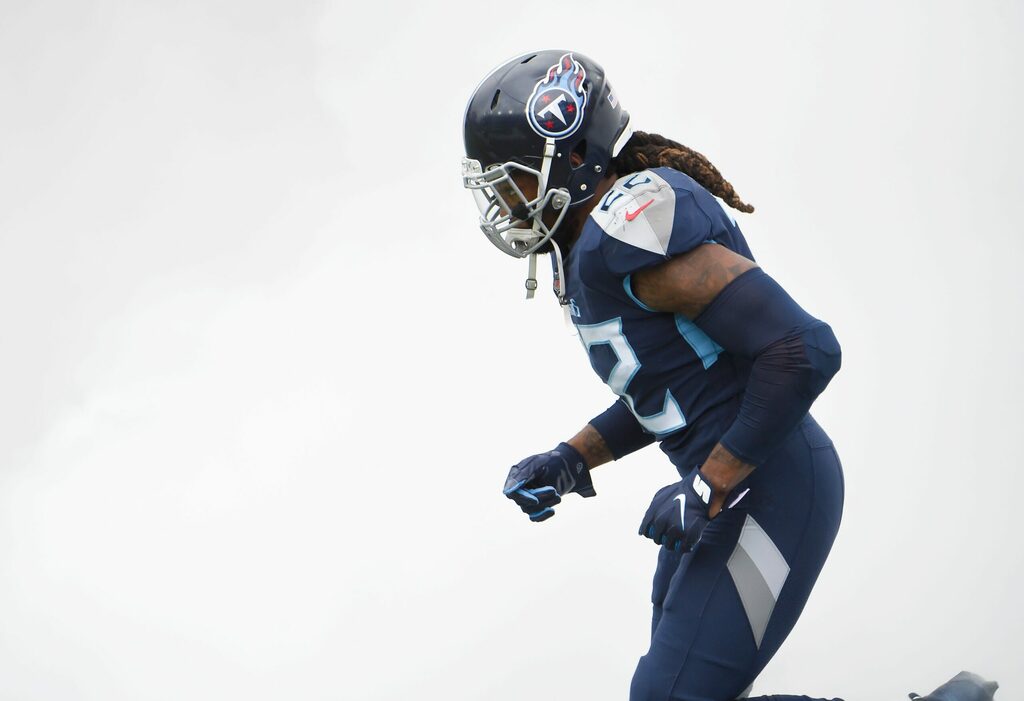 Week 1 of the Tennessee Titans’ 2021 season is finally here, and the boys in the two-tone blue will look to begin the new campaign 1-0 when they take on the Arizona Cardinals at Nissan Stadium in Nashville.

The excitement for the Titans’ season is palpable, and for good reason.

The addition of wide receiver Julio Jones puts Tennessee’s offense on another level, and the retooling of the defense leaves plenty of hope that things will be better on that side of the ball in 2021.

But beating the Cardinals will be no easy task. This is a team on the rise that has plenty of talent on both sides of the ball and will challenge the Titans in every sense of the word.

If the Titans want to begin their season on a high note, they’ll have to do these five things to get it done. Let’s see exactly what those things are.