After a rough first day at rookie minicamp on Friday, Tennessee Titans first-round pick and wide receiver, Treylon Burks, practiced in full on Saturday during Day 2.

Burks’ practice debut on Friday did not go well, as he looked gassed and had to leave on multiple occasions, with his day ultimately ending early.

“I think it’s hard to think that they can recreate with a trainer how we do things,” Vrabel said on Friday about Burks’ early exit. “And we see that with guys that have come back and started with our offseason program, and guys that have joined a few weeks in; it’s just different. I know that they’re working and they think that they are trying to get in shape, but that’s just not the case. That’s something that we have to focus on and try to make sure that we’re getting some work in with all of them. We’re trying to be as smart as we possibly can.”

But on Day 2, Burks was a full-go and went through both individual and team periods, per Turron Davenport of ESPN and Jim Wyatt of Titans Online.

.@TreylonBurks practiced in full on Saturday on Day 2️⃣ of @Titans rookie camp, no issues.

Here’s Burks on the ladder drill. 👟 👟

Treylon Burks was back for the #Titans today. Here’s a look at him during Individual period. Burks took part in team period as well. Malik Willis hit him across the middle between two defenders. pic.twitter.com/txG4XqFCDy 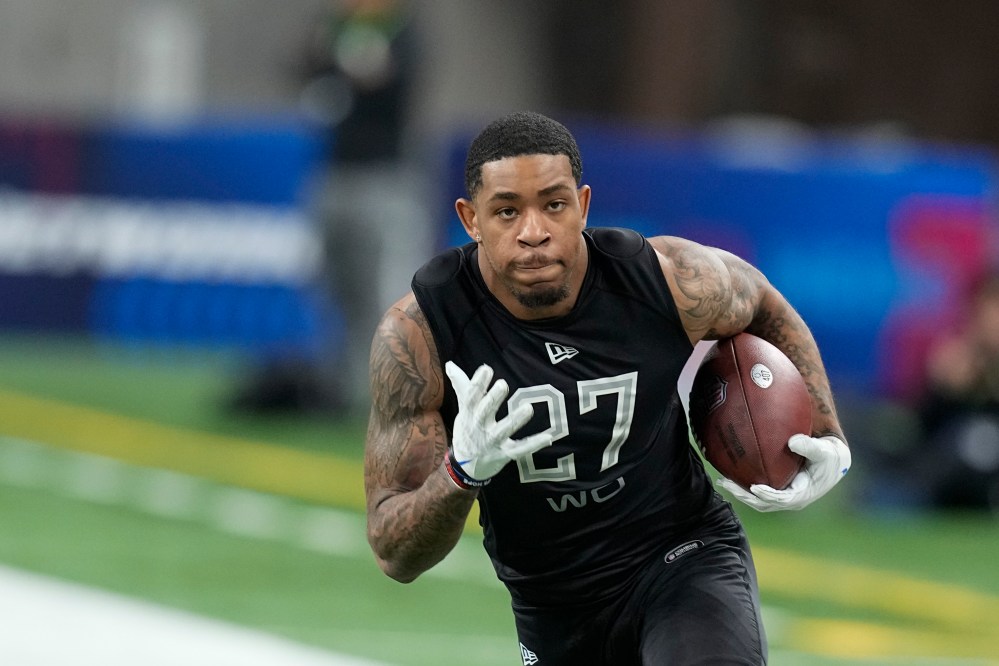 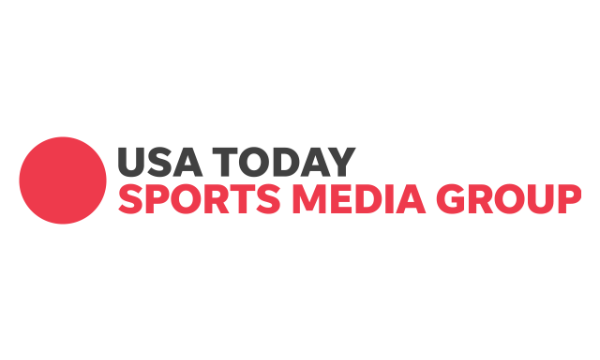 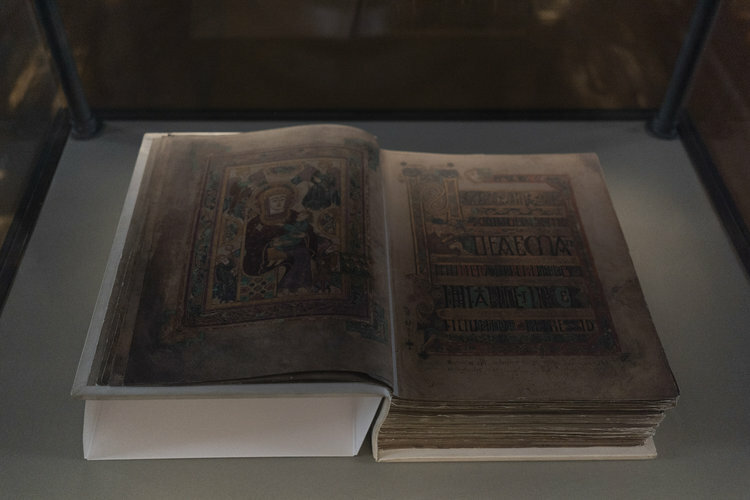