Titans open as sizable underdogs to Seahawks for Week 2 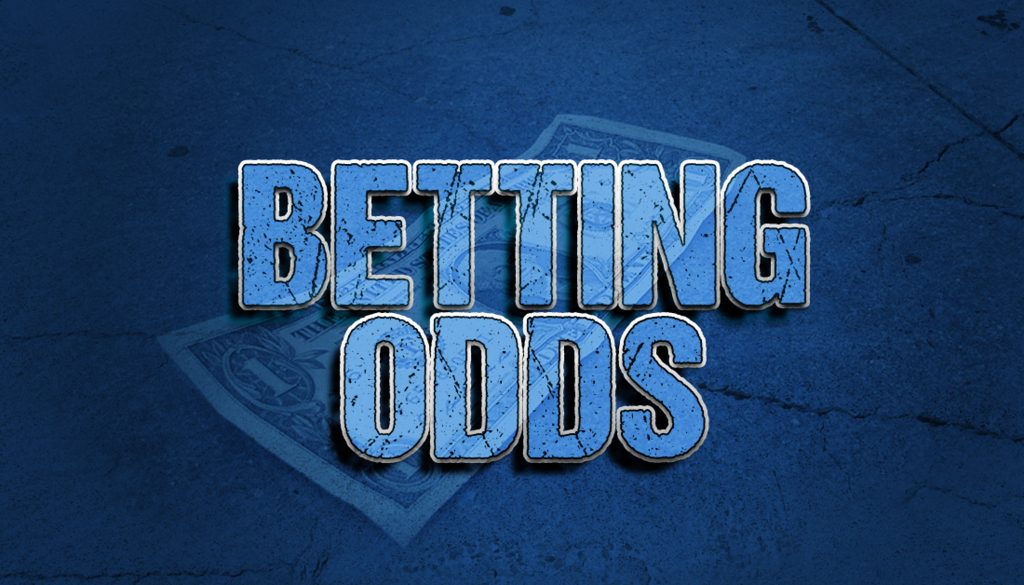 In what is the least surprising thing you’ll read all day, the Tennessee Titans have opened the week as sizable underdogs for their upcoming matchup against the Seattle Seahawks.

After getting shellacked by the Arizona Cardinals in Week 1, the Titans have the difficult task of trying to right the ship and beat the Seahawks on their home turf, Lumen Field, in Week 2.

Tennessee is currently a 5.5-point underdog to Seattle, according to Tipico Sportsbook, with the over/under set at 53.5, the third-highest total of this week’s slate of games.

While the Titans started off the 2021 campaign with a disastrous result, the Seahawks had the opposite start to the season with a 28-16 victory over the Indianapolis Colts on the road at Lucas Oil Stadium.

Slamming the over seems like the logical move here. After all, the Titans’ defense looked horrid in Week 1, their offense is due for a bounce-back game, and we already know how good Russell Wilson and Co. are.

Seattle’s home stadium is among the toughest in the NFL to play at, so the Titans will have to try and rebound in a tough spot.

However, as we’ve seen the past few years, the Titans always seem to rise to the occasion and win games when we least expect it. Let’s hope that happens this Sunday or else the sky will be falling in Nashville.

The Titans and Seahawks will kick off their Week 2 matchup at 3:25 p.m. CDT, with the game set to be broadcast on CBS.

Titans' winners and losers from Week 1 loss to Cardinals 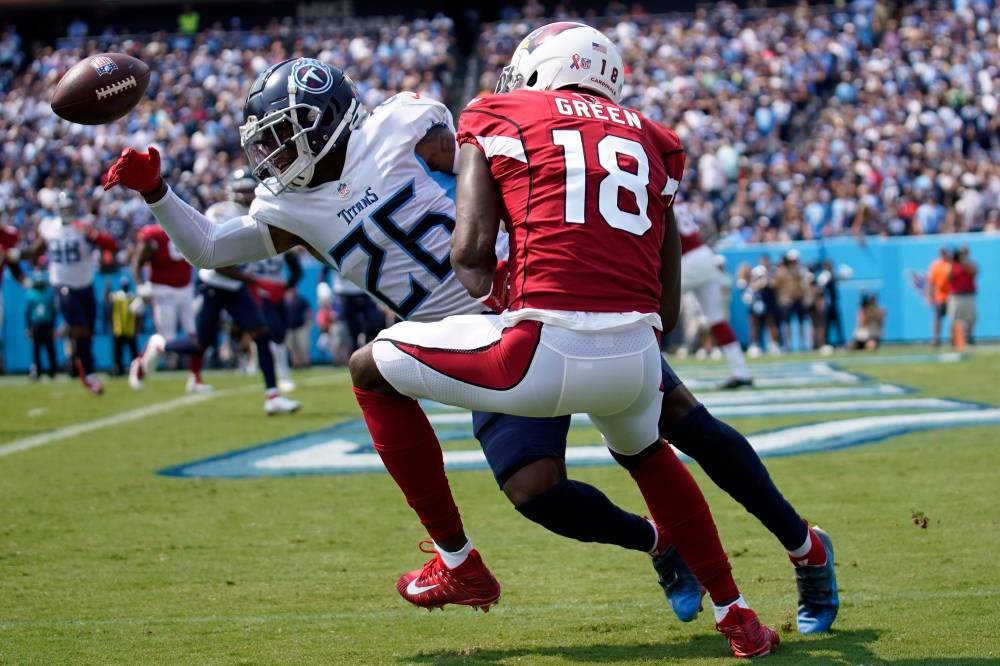