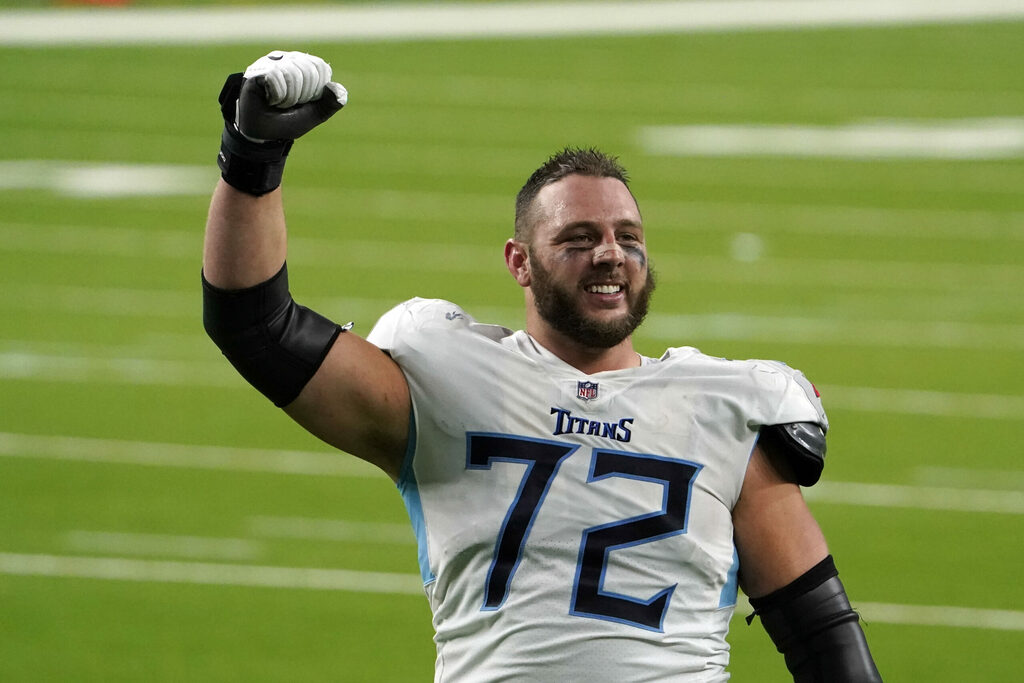 Quessenberry winning the job was somewhat of a surprise, as much of the conversation surrounding the competition at the position this offseason revolved around Kendall Lamm, Ty Sambrailo and Dillon Radunz.

However, Quessenberry landing the role became a reality after he was the starter at right tackle all preseason long.

After making the announcement, Vrabel explained what went into his decision, per Jim Wyatt of Titans Online:

“He was out there consistently, and he did a nice job,” Vrabel said. “He helped us function here offensively at the end of last year, and now through training camp. That is a testament to him, and obviously that unit.”

They say the best ability in the NFL is availability, and Quessenberry had that over both Sambrailo and Lamm, both of whom missed practice time during training camp. Sambrailo was working his way back from his 2020 injury, while Lamm suffered an elbow injury that forced him to miss time.

With Lamm and Sambrailo going to the bench, the Titans stand to have great depth and versatility behind their starting five. Should Quessenberry falter, Tennessee has insurance options waiting in the wings.