Tipping Point contestant 'scares the life out of' Ben Shepherd 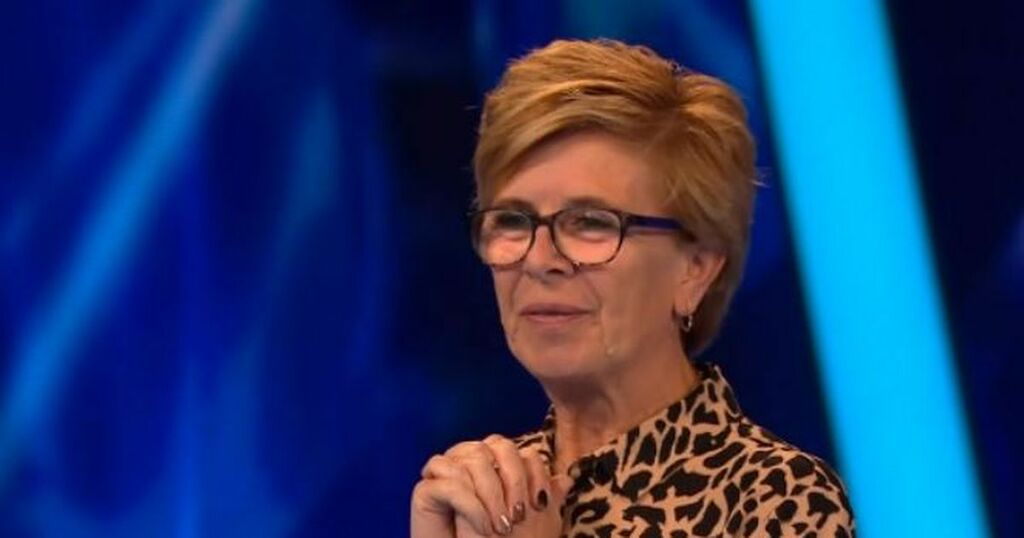 A Scouse Tipping Point contestant "scared the life out of" Ben Shepherd on today's show.

Dawn was testing her wits on the popular ITV game show against Stuart, Hannah and Phil.

The retired customer service advisor was heading for an early exit before she built up £400 with her final counter of the round.

Dawn let out an excited squeal as she knocked the counter down to double her money which left host Ben Shepherd in hysterics.

He said: "You scared the life out of me there, Dawn.

"Wow, that was emotional."

Dawn went on to put in an impressive performance as the Good Morning Britain host repeatedly referenced the earlier exchange.

He later joked: "Can we get you any more money? Can the sound team cope if you do?

"Imagine the squealing then."

Dawn was crowned the champion of the episode as she built £1650 to earn a chance to compete for the £10,000 jackpot.

Dawn said how she was currently preparing for a milestone birthday and hoped to spend her winnings on a journey across the Rocky Mountains.

She eventually built up a grand total of £2650 and decided to take the money home.

Tipping Point airs weekdays at 4pm on ITV and ITVHub