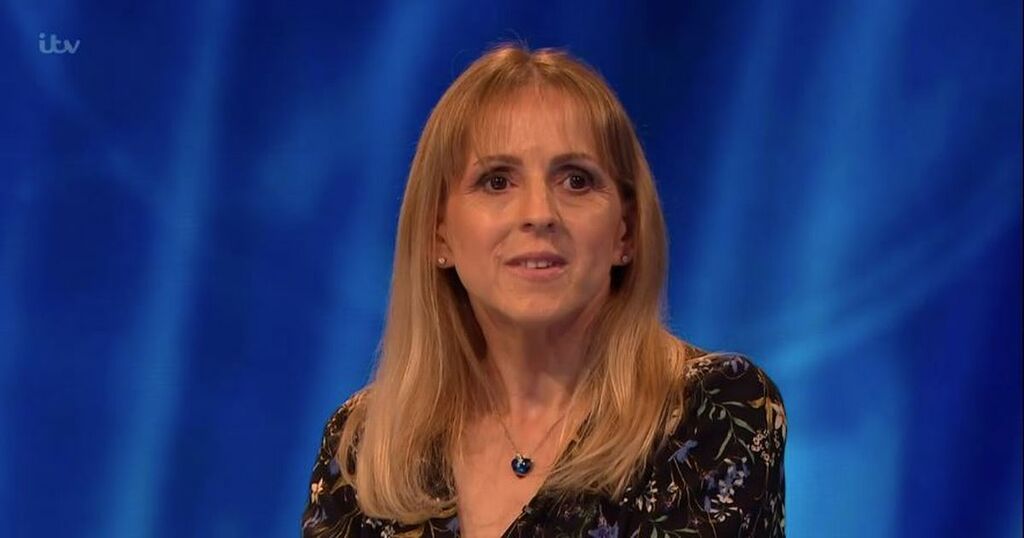 Customer service adviser Joe was praised for being "jammy" on Twitter

'It's almost like a second home': why students want schools to do more about mental health
Psychological distress is on the rise among young people in Australia. The implications of COVID-19 and the strain on the…

A similar law in Texas was granted a stay by a federal appeals court just last week.

Readers are advised this story includes depictions of domestic violence and violence against women.

The capsule includes a training sneaker and a lifestyle sneaker, each designed for easy on-and-off wear to accommodate the needs…

Input
What Is Life Like When We Subtract Work From It?

Britain's Queen Elizabeth attended the Chelsea Flower Show on Monday, the latest of several appearances that have helped to ease…

Asharq Al-Awsat
When it comes to Dave Chappelle and his attacker, there are no winners

A visually-impaired woman from south Wales appeared on Thursday's Tipping Point as the rules of the show were changed to support her. Lisa, a payroll administrator from south Wales, had her mum Karen on-hand to select where she dropped her counters in the machine.

Prior to the start of the game, host Ben Shephard told viewers that Lisa's mum was backstage "watching everything that was going on" as she is registered blind. Karen, who was sat alongside an independent adjudicator, was allowed to "advise [Lisa] where to put her counters" but not permitted to help her with any of the answers.

As Lisa began the game she had a strong start and answered the first two questions, earning £250 in the prize pot. Meanwhile, viewers were quick to voice their support for Lisa on Twitter.

One person wrote: "There is a blind person on Tipping Point and it’s absolutely brilliant #equality #enablenotdisable." Another simply put: "Wow this is a 1st , go on Lisa !! #tippingpoint."

Unfortunately for Lisa, the machine wasn't kind to her and her mum on this particular day. Despite answering the penalty pot question, she didn't earn any extra money.

The machine continued to refuse Lisa money during round two as she didn't earn any extra cash. This meant that for it was home-time for the South Walean.

Tipping Point airs on weekdays at 4pm. To keep up to date with What's On news from across Wales subscribe to our newsletter here.

Customer service adviser Joe was praised for being "jammy" on Twitter