Timothée Chalamet reveals first look of himself as Willy Wonka 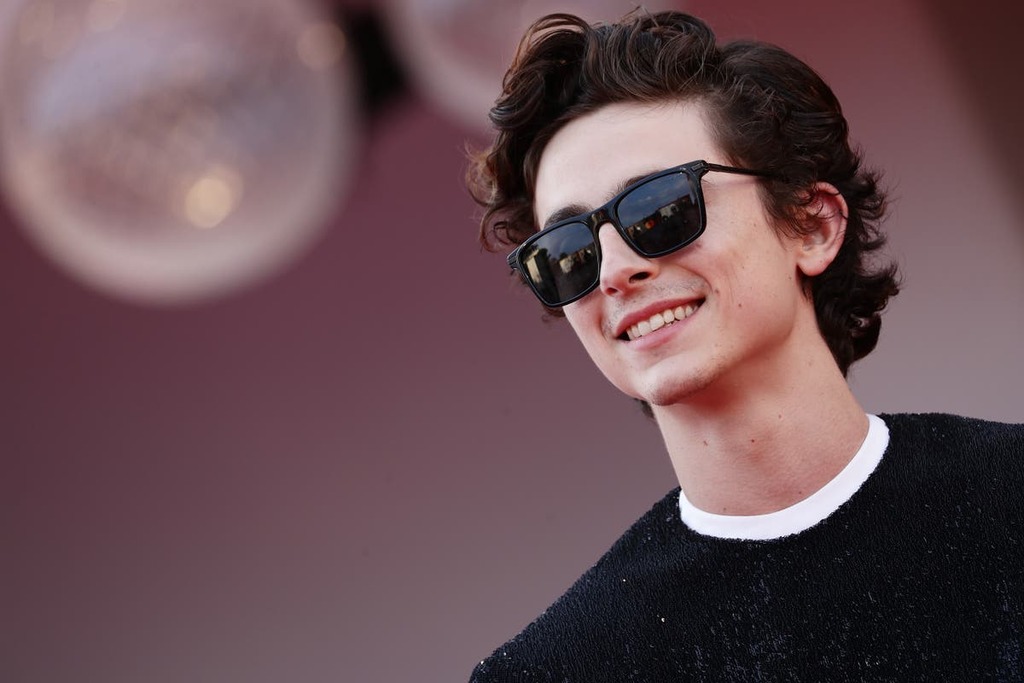 Timothée Chalamet has revealed the first look of himself as a young Willy Wonka.

In the photograph posted on Instagram, the 25-year-old Hollywood actor is seen wearing the character’s trademark chocolate brown top hat and a crushed velvet raspberry topcoat, paired with a multicoloured geometric patterned scarf.

“The suspense is terrible, I hope it will last... WONKA,” Chalamet captioned the image.

Wonka will be a musical that will serve as a prequel to Roald Dahl’s 1964 novel Charlie and the Chocolate Factory and will reportedly be based on the early life of the eccentric chocolatier.

The movie, directed by Paul King, will follow an origin story focusing “on a young Willy Wonka and his adventures prior to opening the world’s most famous chocolate factory”, according to Deadline.

Sources told the publication that the film will include “several musical numbers”, with Chalamet “[showing] off his singing and dancing skills”.

This isn’t the first time that Wonka, a character from the 1964 novel and its 1972 sequel Charlie and the Great Glass Elevator, will be portrayed on the big screen.

Apart from playing Wonka, Chalamet will be seen in the upcoming science-fiction adventure Dune, out on 22 October.

Wonka is slated for a theatrical release on 17 March 2023.