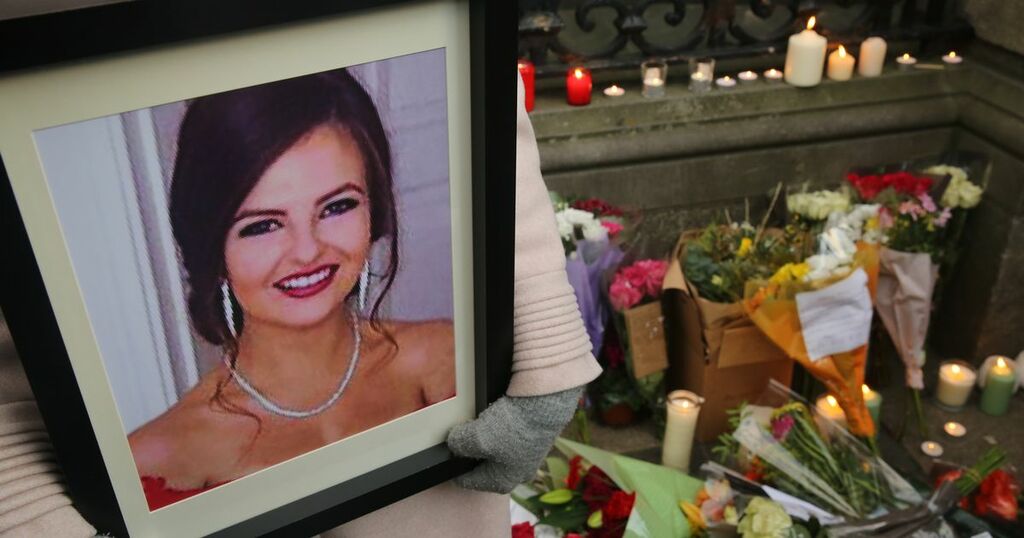 The horrifying murder of primary school teacher Ashling Murphy has shocked the nation.

Touching candlelit vigils were held across the country for the 23-year-old who was described by friends as "beautiful inside and out".

Ashling died after being attacked while jogging along the canal in Tullamore, Co Offaly, at around 4pm on Wednesday.

Gardai are continuing to hunt for her killer after a man who was initially arrested was released and ruled out of inquiries on Thursday night.

And it has now emerged gardai have unearthed new evidence in their search for Ashling's murderer.

Here's a timeline of events in the shocking case.

Ashling is attacked and murdered in a horrifying act of violence as she jogs along the banks of the Royal Canal in Tullamore, Co Offaly. Shortly after a man is arrested in connection with her murder.

Heartbreaking candlelit vigils take place across the country for popular Ashling. Thousands gather in Offaly, Dublin and other parts of the country to mourn her shocking death.

The man being held over Ashling's death is released and 'eliminated from Garda inquiries' and deemed 'no longer a suspect'. Donal Farrelly, who represented the man during his two days of questioning, condemned those who had tried to identify him on social media.

“Any form of interrogation or questioning is inherently traumatic,” Mr Farrelly said.

Ashling's heartbroken family and other mourners hold a ceremony along the banks of the canal in her memory. Her father Ray plays the banjo as When You Were Sweet Sixteen was sung by members of Best Foot Forward and locals.

Ray along with mum Kathleen, sister Amy and brother Cathal along with wider family members, arrived and walked the opposite side of the canal to where Ashling was violently assaulted and died on Wednesday evening. They then made their way back to the large crowd where people held candles in her memory and a minute silence in her memory was observed.

Fr Declan Thompson of Daingean parish said: "An evil form of violence took away a life that leaves all of us stunned with all sorts of feelings.

"We're sad that a young life was taken needlessly.

"We're sad that once again violence seemed to win out. And because of that sadness, we feel helpless. We feel hopeless. We don't know what to do."

Taoiseach Michael Martin attends a vigil and lights a candle for Ashling.

Speaking at the memorial event he says that Irish men must take “a lead role” in changing the culture of violence against women in society.

The Taoiseach also says Ashling, who was a talented fiddle player, personified the very best traits of a "traditional Irish national school teacher".

New details emerging from the case suggest brave Ashling fought for her life and left Garda detectives crucial forensic evidence that may help nail her killer.

The Star has confirmed that gardai have the killer’s DNA after the heroic teacher fought him during the brutal attack.

Gardai say they have made significant progress and sources believe they are close to making a breakthrough in the coming days.
Although there has been no fresh arrest in the massive murder investigation, sources have confirmed a suspect has been identified.

The man handed himself in to a hospital in the east of the country — some distance from where Durrow National School first class teacher Ashling was murdered as she jogged on the banks of the Grand Canal on Thursday evening — more than 24 hours after the killing.

It’s understood he had cuts and bruises and gardai who were alerted to that initially believed he may have been involved in an incident in the city.

But gardai then became suspicious his injuries may have been related to Ashling’s murder and officers from Tullamore investigation team were sent to the hospital.

Gardai are monitoring the man in case he tries to leave the hospital where he is still receiving medical treatment.