Timeline of 2015 attacks as Paris trial set to begin 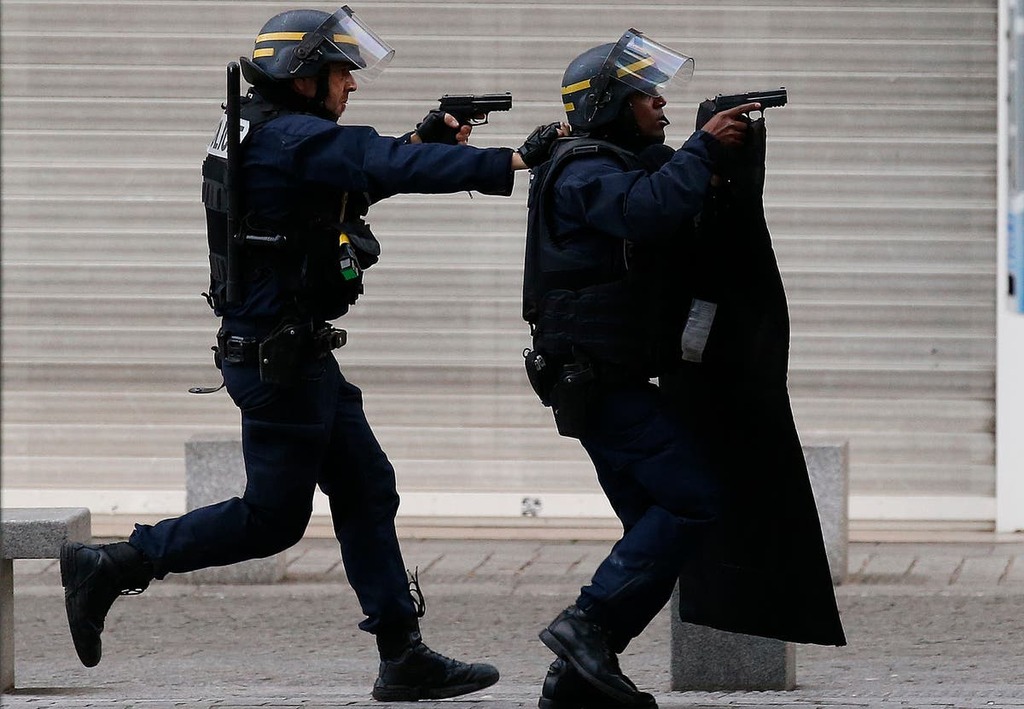 The 2015 attacks in Paris killed 130 people and wounded hundreds of others. A trial begins Wednesday of 20 men accused of having roles in the carnage.

The attacks were carefully planned and simultaneous across the French capital.

September-November 2015: Two apartments and a house in Belgium are rented under false identities to prepare and coordinate the attacks. Salah Abdeslam rents two cars in Belgium to drive to France.

— 9:16 p.m. and 9:20 p.m. Two suicide bombers detonate themselves outside the national stadium just north of Paris after failing to enter it. A security guard and both bombers die.

— 9:41 p.m. A suicide bomber detonates his vest by another restaurant, kills no one but wounds two.

— 9:53 p.m. A suicide bomber detonates his vest near the national stadium. He is the only one killed.

— 12:12 a.m. Police special forces enter the Bataclan, two terrorists blow themselves up, one is killed by police.

— Early morning: Salah Abdeslam, who had dropped the stadium bombers off and whose brother was one of the restaurant attackers, flees to Belgium.

— 11:42 a.m. The Islamic State group claims the responsibility for the attacks as retaliation against France for “insulting (the) Prophet” and air strikes in Iraq and Syria.

— Nov. 17-18 : Police raid a house in the northern suburb of Saint-Denis, where two men involved in the attacks are hidden. One of the men detonates his explosive vest, and they and a woman with them die.

— March 18, 2016: Salah Abdeslam is captured in the Molenbeek area of Brussels, Belgium.

— April 8: Mohamed Abrini who was involved in the Paris attacks and Brussels bombings, is arrested in Anderlecht outside Brussels.