Time To Fill The Gaps In Medicare Coverage 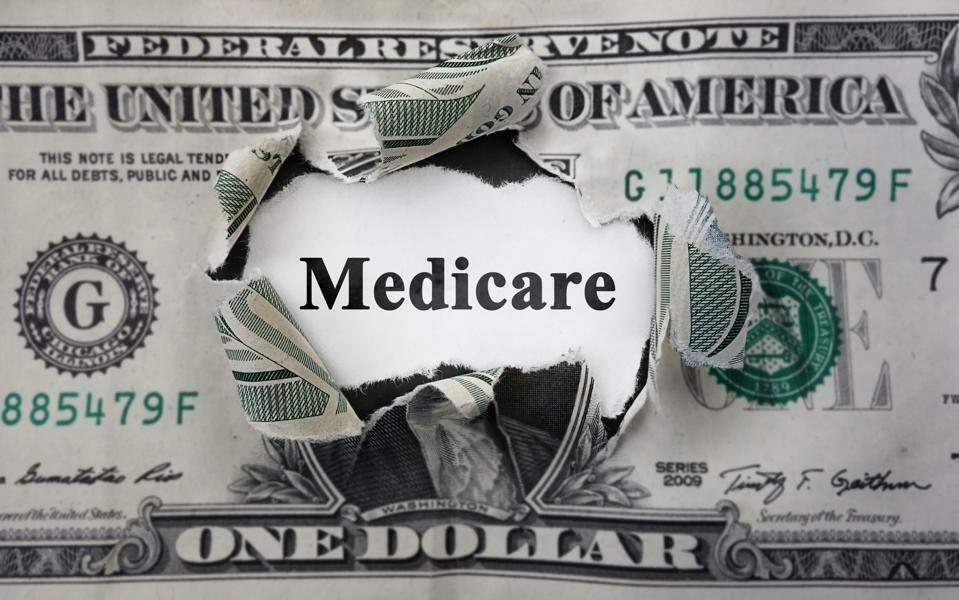 Last week, I spoke with three individuals who discovered recently that they do not have the Medicare coverage they need. Each person’s set of circumstances is unique and their prior decisions, while understandable at the time, have turned out to be less than ideal. Consider Mick, Larry and Samantha.

Mick turned 65 in December 2016. At that time, his advisor recommended Original Medicare (Part A and Part B), along with a Medicare supplement Plan G and a Part D drug plan. Mick enrolled in the supplement. However, because he was not taking any prescription medications, he didn’t get a drug plan. He’s just been discharged from the hospital and paid the full cost for his medications, $210. He now needs drug coverage.

Larry retired right before his 65th birthday and took a severance package from his employer in November 2019, which included two years of health insurance. He signed up for Social Security retirement benefits and Part A, hospital insurance, but did not enroll in Medicare Part B, medical insurance, during his Initial Enrollment Period. He thought he didn’t need it with his company-provided insurance. The health coverage is ending soon, and Larry was surprised when Social Security told him he could not enroll in Part B until January.

Ten years ago, at age 65, Samantha was the picture of health. She was going to travel the world. She enrolled in Part A and Part B only but didn’t purchase any additional medical coverage. She wanted to save the money for her travels. Samantha was recently diagnosed with cancer and the bills are mounting.

There are probably many, many more individuals out there with similar dilemmas. They have two chances in the next four months to fix things.

First, let’s start with the Open Enrollment Period (OEP), October 15-December 7, the time for Mick to act. Also called the Annual Election Period, beneficiaries can change, drop or add drug coverage. Mick needs to check out the plans and enroll in one that will work with his medication regimen. However, he won’t be happy when he gets the bills. He will pay a Part D late enrollment penalty for the five years without drug coverage, an additional $19.80 every month in 2022. That penalty amount will likely change every year and follow him for life.

The General Enrollment Period is January 1-March 31, the time for Larry to enroll in Part B. His coverage won’t start until July 1 and he, too, will pay more. Because he was without Part B for two years, he faces a late enrollment penalty of at least $30 a month and that penalty is for life. (The exact amount depends on the 2022 Part B standard premium, which is announced later this year.) The other surprise for Larry: Part B will not take effect until July 1, leaving him with a severe gap in coverage.

Samantha’s situation is more complicated. Part A and Part B alone come with unlimited out-of-pocket costs, like 20% for every chemotherapy treatment. She has two options.

No matter which option, Samantha will face a Part D late enrollment penalty.

If there’s a lesson to be learned from Mick, Larry and Samantha, it’s that our circumstances change, sometimes more quickly than we’d like. So take a moment to review your coverage. If some element of your life has changed, suggesting your plan is missing some essential piece, take action now to fix it. If you don’t, you may be stuck until next year. That can be both costly and catastrophic.