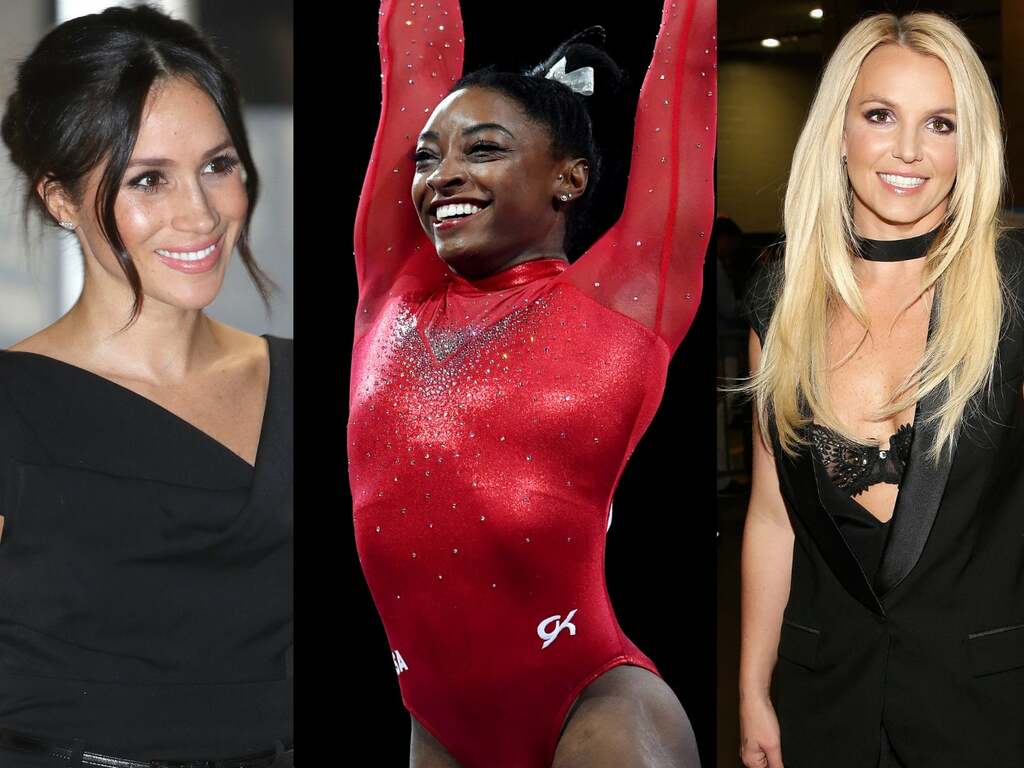 TIME Magazine unveiled its highly anticipated TIME100 list, featuring the 100 most influential people of the 2021.

Introducing the 2021 #TIME100 featuring the 100 most influential people of the year https://t.co/NEApPrOrN0

Harry and Meghan unsurprisingly topped the list in the “Icons” category, honoured for springing into action” and using their public platform for the greater good. “In a world where everyone has an opinion about people they don’t know, the duke and duchess have compassion for the people they don’t know. They don’t just opine. They run toward the struggle,” José André said of the pair.

The royal couple were closely followed by Britney Spears — who also earned the top slot in the TIME100 readers poll. Paris Hilton penned a touching tribute to the singer for the publication, writing that “Britney embodies joy and shares the light of her beautiful heart, forever the superstar. So we stand by her and root for her as she turns pain into purpose, her unwavering spirit stronger than ever.”

.@ParisHilton on @britneyspears: "Despite the darkness that has surrounded her life, Britney embodies joy and shares the light of her beautiful heart, forever the superstar" #TIME100 https://t.co/UFF15GlVM1

Biles was especially deserving of a cover, considering her brave acts of self-preservation at this year’s Tokyo Olympics — setting a new precent for athletes and Black women across the globe. Topping the “Titans” section of the spread, fellow athlete Serena Williams contributed the feature on Biles, writing “[she] truly reflects the endless potential of Black women,” and “is a shining example of what success looks like when you let go of what the world thinks and gather your strength from yourself... from your soul.”

"@Simone_Biles is a shining example of what success looks like when you let go of what the world thinks and gather your strength from yourself ... from your soul," writes @serenawilliams #TIME100 https://t.co/Jz5Mlq6Mh9 pic.twitter.com/CprSwghK2R

American icon Dolly Parton made the cut as well, and with good reason. Parton personally helped sponsor the creation of the Moderna COVID-19 vaccine via $1 million donation to Vanderbilt University researchers, and is, otherwise, a national treasure as is. Pop-star Miley Cyrus, Parton’s goddaughter, shared a sentimental tribute for the publication.

“There’s a theory that you shouldn’t meet your heroes, but I wish everyone had the chance to meet Dolly Parton, because she’s even better than your sparkliest dreams,” Cyrus said. ”She may be my fairy godmother, but I think she’s that to everyone else too. I am happy to share her with the world.”

.@MileyCyrus: "@DollyParton has diligently celebrated the queer community and her Imagination Library provides millions of books for kids. (The only thing Dolly loves more than glitter is children.)" #TIME100 https://t.co/m9v4QpWqF1

Cover-star Billie Eilish topped the list of “pioneers,” recognised for her “unique soul, with a voice, style and attitude,” as summed up by Megan Thee Stallion, who supplied the Gen Z performer’s tribute. “She is a rare spirit who speaks from her heart with no pretenses. I knew I had found a kindred spirit… One who is strong, but still learning and still growing. A woman who stands up for herself and advocates for women everywhere.”

“@billieeilish is a unique soul, with a voice, style and attitude all unapologetically her own,” writes @theestallion. “She is a rare spirit who speaks from her heart with no pretenses” #TIME100 https://t.co/nFB2GwLQqO pic.twitter.com/YLCxLL9j0n

Other notable names who made the list include Scarlett Johansson, Naomi Osaka, Jason Sudeikis, Lil Nas X, Shonda Rhimes and Tom Brady. You can see the full list here.