Tim Anderson has had plenty of big hits in his career, but Sunday’s three-run homer against the Yankees was definitely one of the most significant.

With a 2–0 lead in the top of the eighth frame, Anderson was at the plate with Andrew Vaughn and Reese McGuire on base. He homered to right field off of Jonathan Loáisiga’s slider and had a message for Yankee Stadium.

While rounding the bases, Anderson put his finger to his lips and shushed the booing crowd. The big hit is all the more special for the White Sox and Anderson, who have been at the center of controversy with the Yankees this past week.

Benches cleared Saturday as both Anderson and Yankees third baseman Josh Donaldson’s feud continued. The confrontation started in the bottom of the fifth inning when Donaldson and White Sox catcher Yasmani Grandal exchanged words at home plate. The heated back-and-forth prompted players from both teams to run onto the field, leading to Anderson needing to be restrained.

After the game, White Sox manager Tony La Russa alleged Donaldson made a “racist comment” toward Anderson but declined to comment further. Anderson, who was one of the first players to reach the scrum, clarified during his media availability that his intense response stemmed from Donaldson calling him “Jackie,” a reference to Hall of Famer Jackie Robinson.

According to Laura Albanese of Newsday, Donaldson confirmed he greeted Anderson by saying “What’s up, Jackie” in the first inning as an attempt to “diffuse the situation” before claiming he thought it was an inside joke between the two.

The White Sox went on to win Sunday’s matchup 3–1. 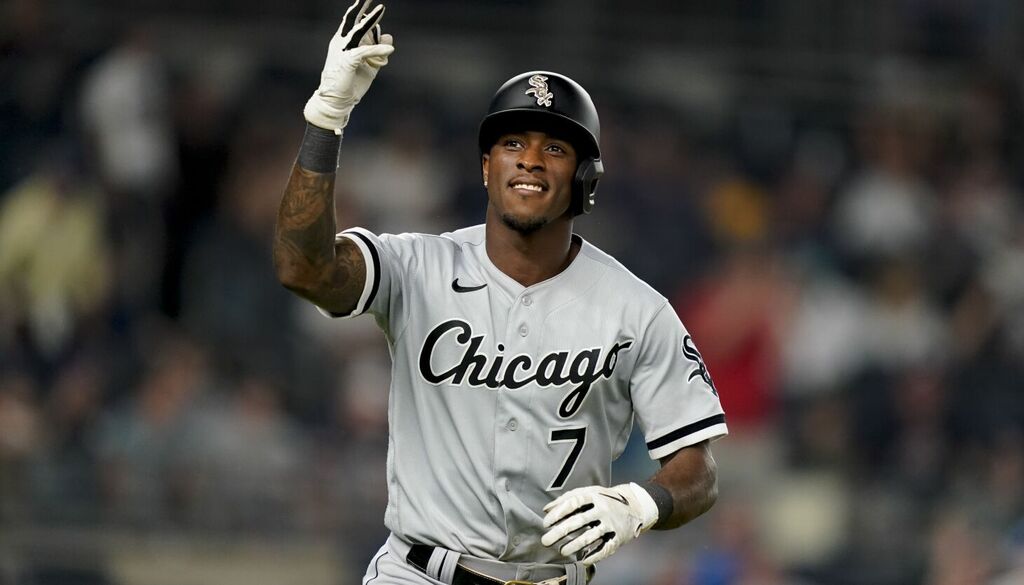 Chicago Sun-Times
One subscription that gives you access to news from hundreds of sites
Tim Anderson responds to boos from Yankees fans with three-run HR, says they should shut the [expletive] up

Tim Anderson got the last laugh on Yankees fans.

The Sox are showing signs of life after their so-so start.